The Roads to Rome [Hardcover]

"A visually stunning, culturally rich story of discovering Roman cuisine via the trade routes that lead to the great city. Writer and restaurateur Jarrett Wrisley fell in love with the food of Rome when he went there with his chef and business partner, Paolo Vitaletti, ate Paolo's mother's Roman cooking, and decided they would open the most authentic Roman restaurant they could. However, during his stay, he found more questions than answers about what Roman cuisine really was, and realized that the food of Rome was never solely from or of Rome, but the product of the trade routes that came in from neighboring regions of Italy. Thus, The Roads to Rome: a cookbook written and researched in the culinary-anthropology tradition of Fuchsia Dunlop and Claudia Rodin; a beautifully written journey that traces the origins of Rome's most iconic flavors, ingredients, and dishes; a chance to meet the Norcian butchers, Campanian fishermen, and other artisans who feed this city's cuisine; and a journey to see how history and culture come to the plate"-- 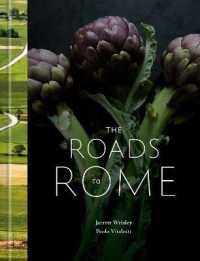 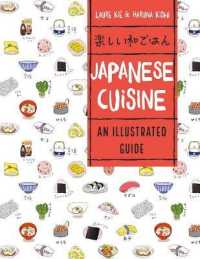 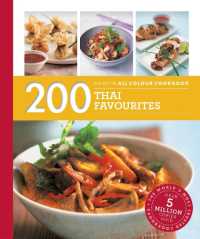 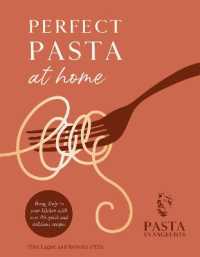 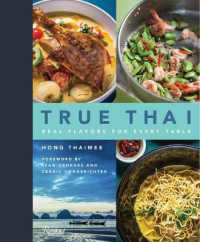