With the Premier League set to mark its 30th anniversary in August 2022, this official Manchester United book will celebrate the club's ultimate moments in the world's biggest domestic league. The greatest games, the greatest players, the greatest goals, the greatest title wins and much more will be explored in this premium new book. 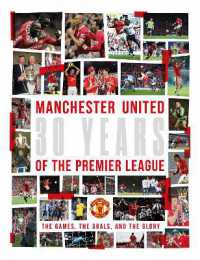 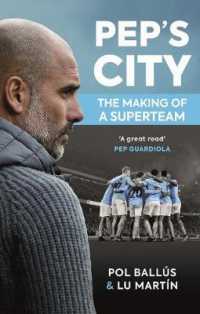 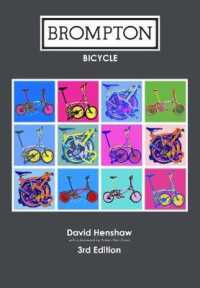 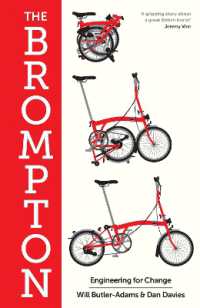 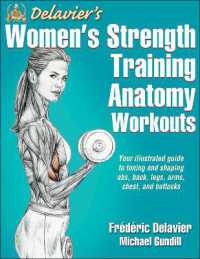