This full edition of Wordsworth's poetical works shows how the poet was much influenced by the events of the French revolution in his youth, breaking away from the artificial diction of the Augustan and neo-classical traditions of the 18th century. 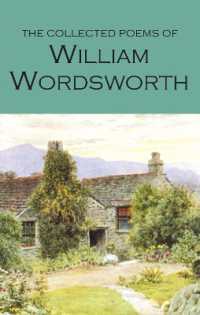 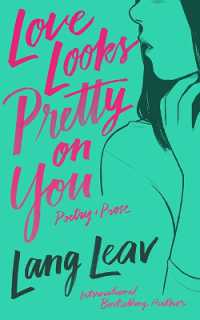 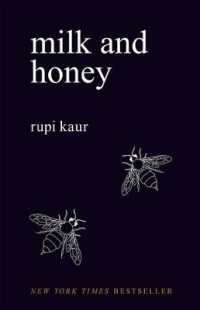 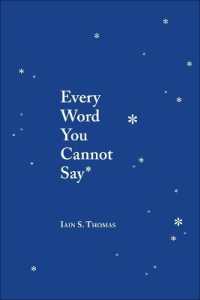 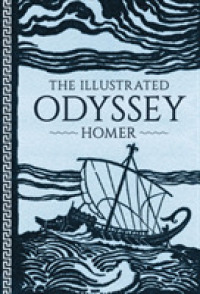