Get a Life : The Diaries of Vivienne Westwood -- Hardback (Main) [Hardcover]

Vivienne Westwood began Get A Life, her online diary, in 2010 with an impassioned post about Native American activist Leonard Peltier. Since then, she has written two or three entries each month, discussing her life in fashion and her involvement with art, politics and the environment. Reading Vivienne's thoughts, in her own words, is as fascinating and provocative as you would expect from Britain's punk dame - a woman who always says exactly what she believes. And what a life! One week, you might find Vivienne up the Amazon, highlighting tribal communities' struggles to maintain the rainforest; another might see her visiting Julian Assange in the Ecuadorian Embassy, or driving up to David Cameron's house in the Cotswolds in a full-on tank. Then again, Vivienne might be hanging out with her friend Pamela Anderson, or in India for Naomi Campbell's birthday party, or watching Black Sabbath in Hyde Park with Sharon Osbourne. The beauty of Vivienne Westwood's diary is that it is so fresh and unpredictable. In book form, generously illustrated with her own selection of images, it is irresistible. 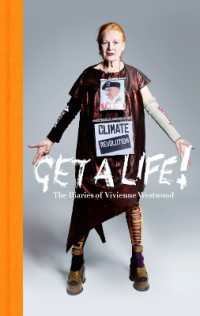 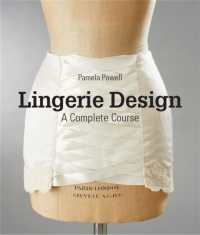 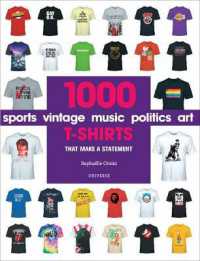 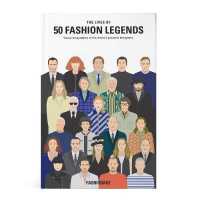 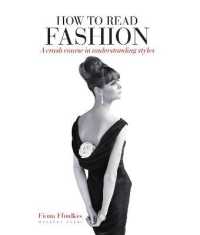 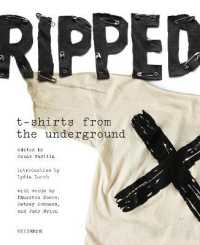