She Said : The New York Times bestseller from the journalists who broke the Harvey Weinstei -- Paperback (English Language Edition) [Paperback]

On 5 October 2017, the New York Times published an article by Jodi Kantor and Megan Twohey that helped change the world. Hollywood was talking as never before. Kantor and Twohey outmanoeuvred Harvey Weinstein, his team of defenders and private investigators, convincing some of the most famous women in the world - and some unknown ones - to go on the record. Three years later, it led to his conviction. This is how they did it. 'Feels like a Hollywood film in the making' Daily Telegraph 'Has the morally satisfying arc of a thriller, with all the suspense. For lovers of Spotlight' i 'Totally gripping' Jon Ronson 'Cinematic, remarkable' Guardian 'Seismic. Examines what happens when a bully is cornered' Observer 'All the President's Men for the #MeToo era' Washington Post 'A binge-read of a book. Adrenaline-spiking' Los Angeles Times 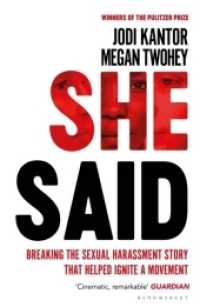 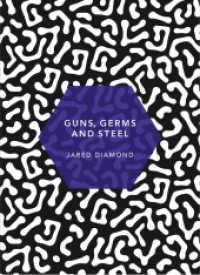 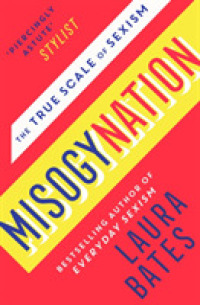 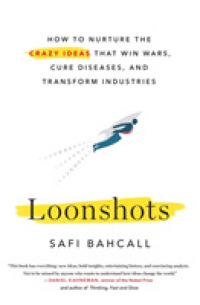 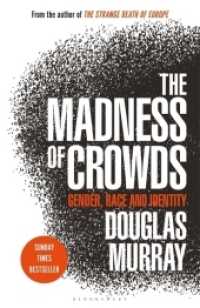 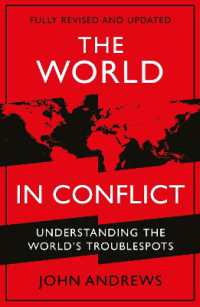