"Richard McGuire's Here is the story of a corner of a room and the events that happened in that space while moving forward and backward in time. The book experiments with formal properties of comics, using multiple panels to convey the different moments in time. Hundreds of thousands of years become interwoven. A dinosaur from 100,000,000 BCE lumbers by, while a child is playing with a plastic toy that resembles the same dinosaur in the year 1999. Conversations appear to be happening between two people who are centuries apart. Someone asking, "Anyone seen my car keys?" can be "answered" by someone at a future archeology dig. Cycles of glaciers transform into marshes, then into forests, then into farmland. A city develops and grows into a suburban sprawl.Future climate changes cause the land to submerge, if only temporarily, for the long view reveals the transient nature of all things. Meanwhile, the attention is focused on the most ordinary moments and appreciating them as the most transcendent"-- 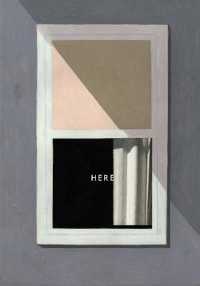 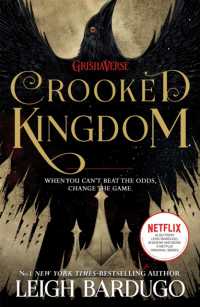 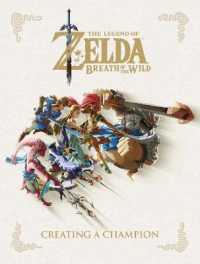 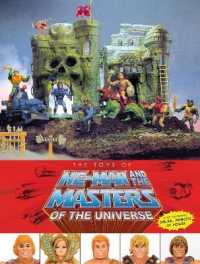 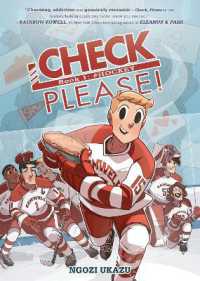 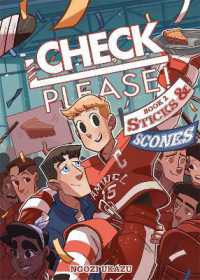