"[A] book that mankind has been hungering for, a book that is-now and forever-a shining beacon of wonder, a titanic tribute to talent unleashed" - Stan Lee. Keep up with the ever-expanding Marvel Universe with the new edition of DK's best-selling Marvel Encyclopedia. Discover the essential facts about Marvel Comics' timeless characters: mighty heroes such as Captain America, Spider-Man, Black Widow, and Iron Man, and malevolent villains like Thanos, Galactus, Loki, and Kingpin. Featuring an introduction by Marvel Comics supremo Stan Lee, this definitive Who's Who of Marvel Comics reveals vital info and secret histories of more than 1200 classic and brand new Marvel characters, and provides the lowdown on recent key events including Civil War 2, Secret Empire, and Infinity Countdown. From iconic teams such as the Avengers, X-Men, and Guardians of the Galaxy, and fan favourites Black Panther, Deadpool, and Captain Marvel, to rising stars Amadeus Cho, Squirrel Girl, and the Exiles, every significant Marvel character is showcased with the latest comic artwork. Meticulously researched, expertly written, and stunningly illustrated, the Marvel Encyclopedia boasts newly commissioned cover art by one of Marvel's hottest up-and-coming talents. This unique, in-depth, and accessible encyclopedia is an indispensable guide to Marvel Comics that devoted fans and newcomers alike will return to time and again. (c) 2020 MARVEL 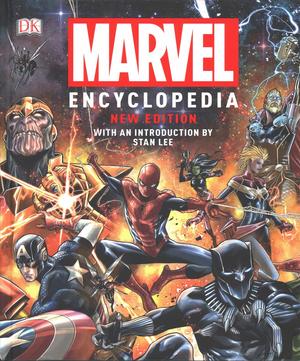 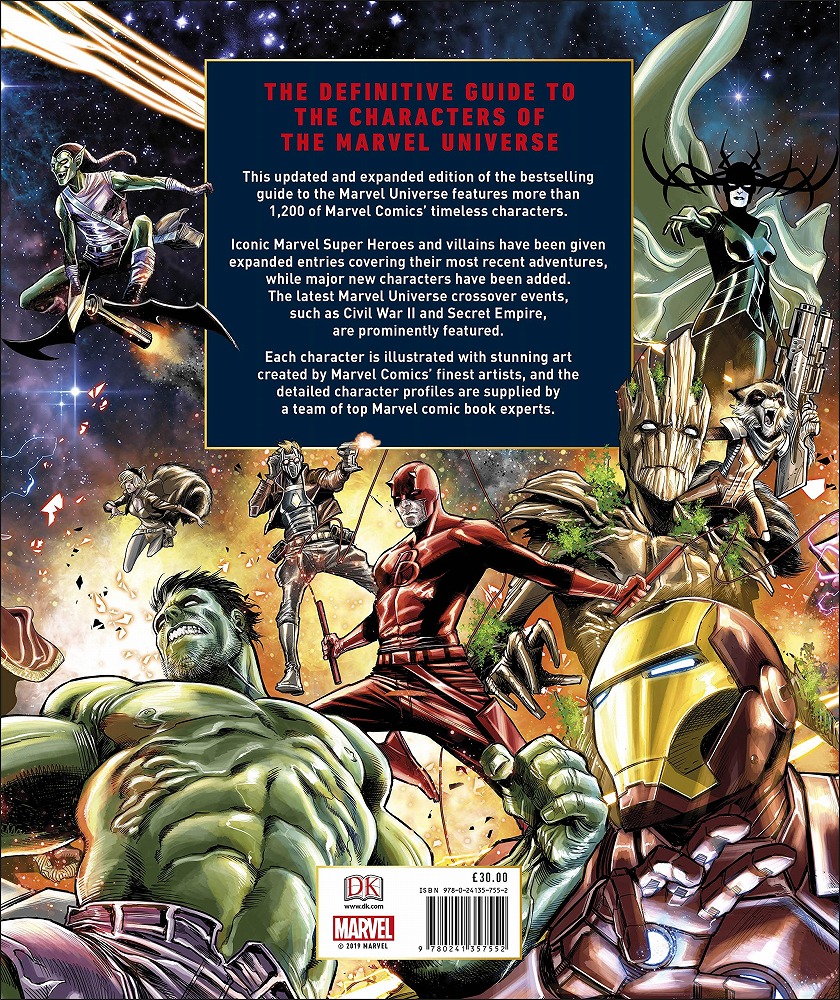 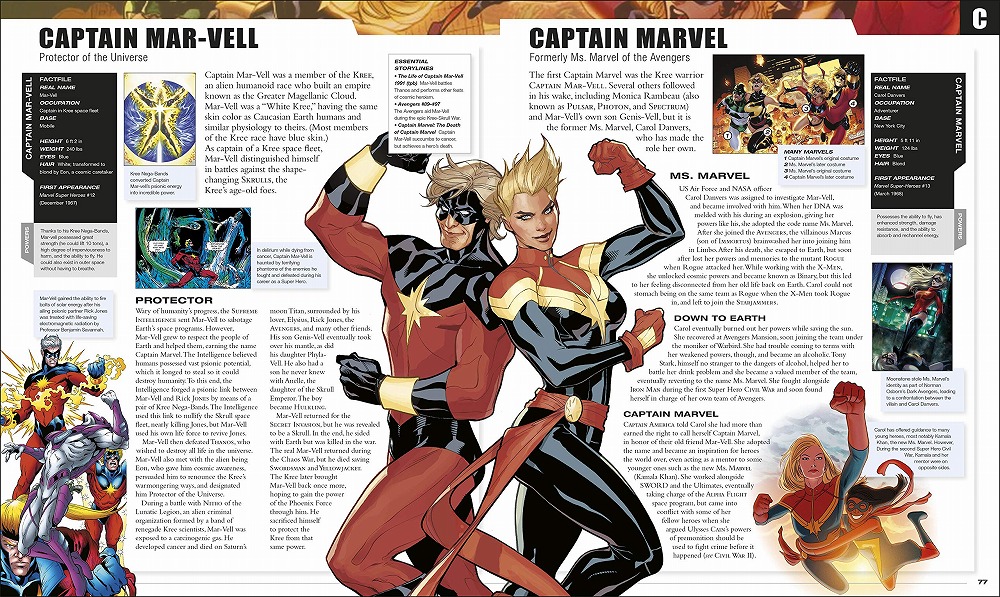 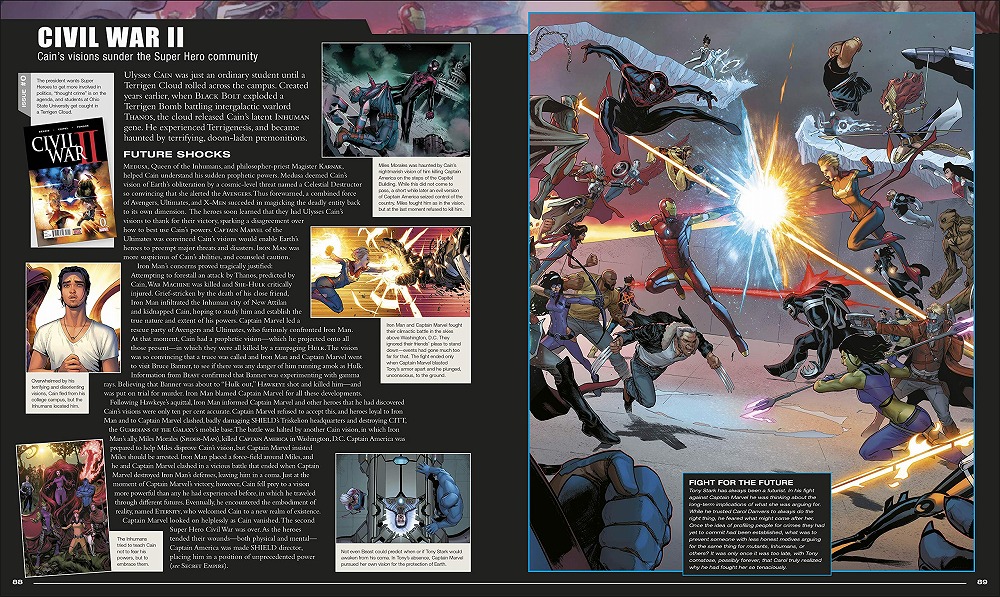 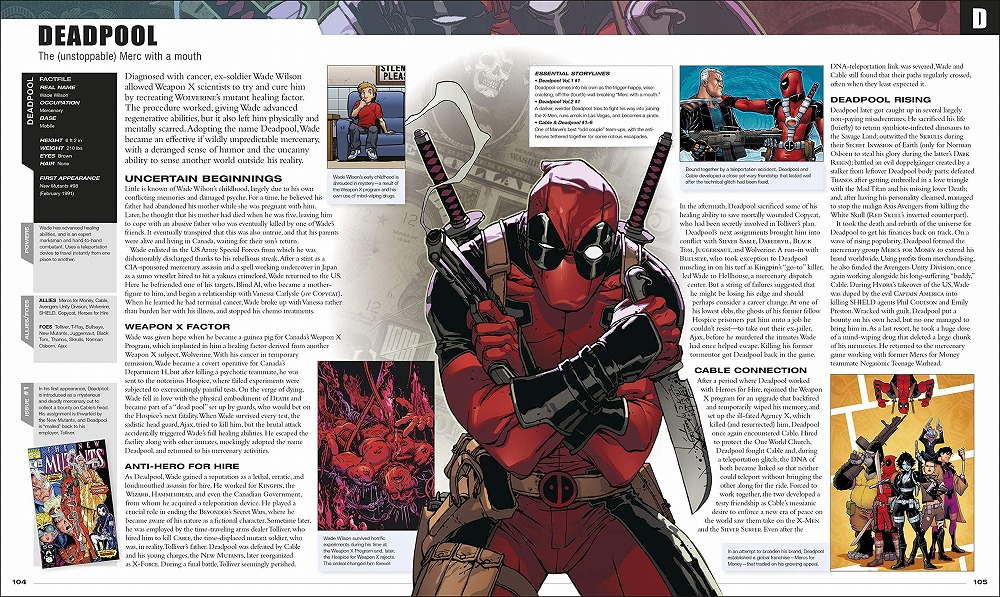 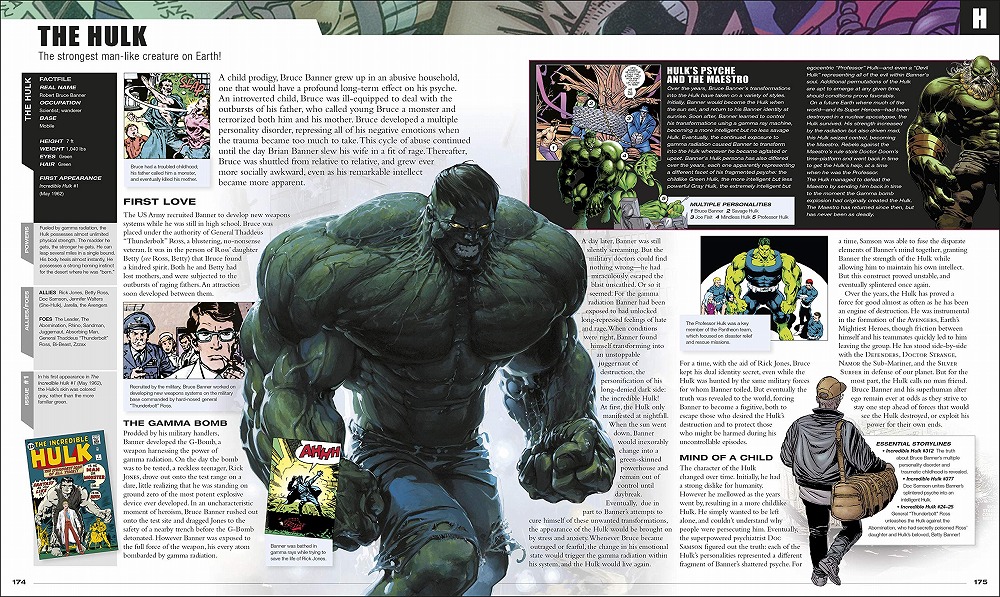 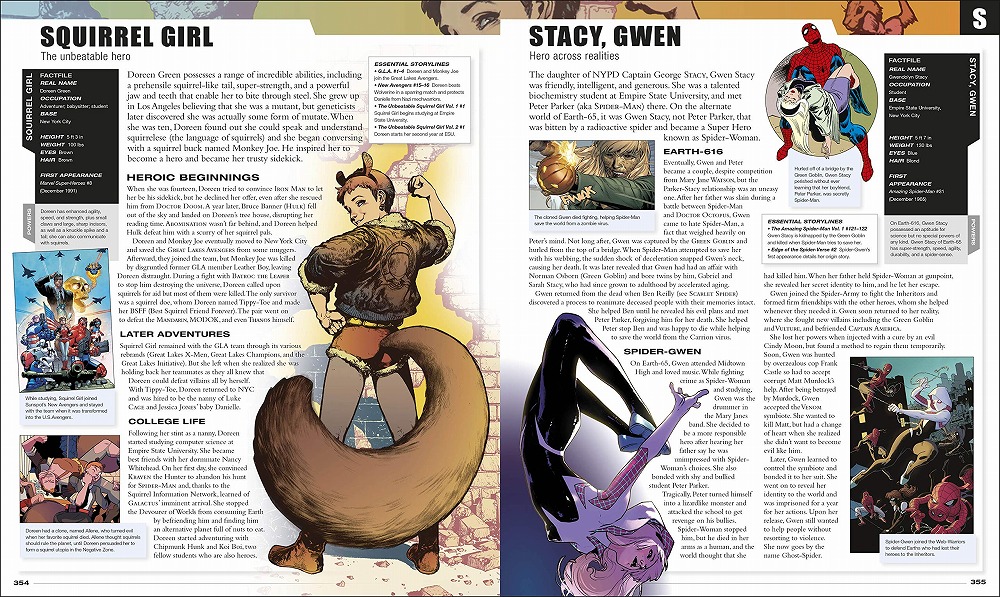 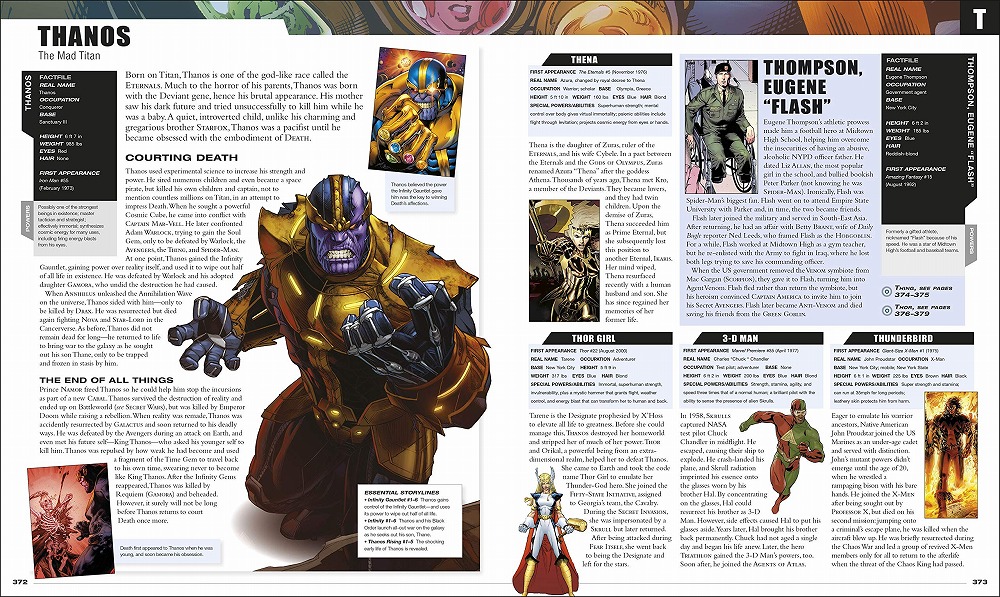 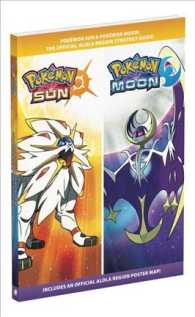 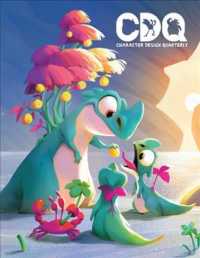 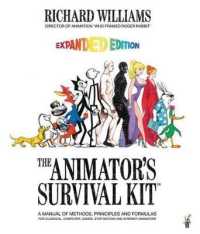 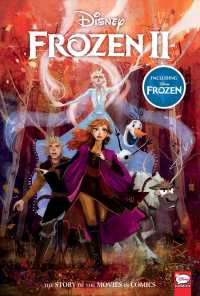 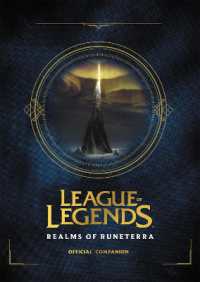