You Can't Take an Elephant on the Bus [Paperback]

You can't take an elephant on the bus ... It would simply cause a terrible fuss! Elephants' bottoms are heavy and fat and would certainly squash the seats quite flat. Never put a camel in a sailing boat, or a tiger on a train, and don't even THINK about asking a whale to ride a bike ... This riotous picture book is filled with animals causing total disaster as they try to travel in the most unsuitable vehicles. A real romp of a book, with hilarious rhyming text and spectacular illustrations. 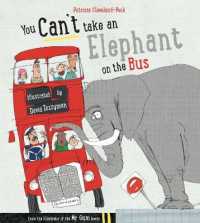 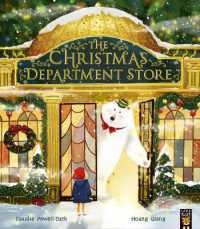 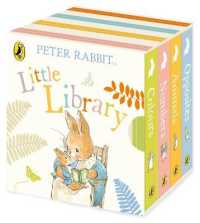 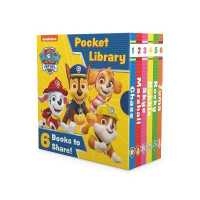 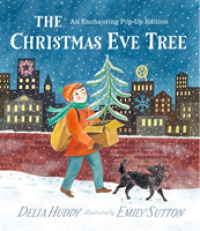 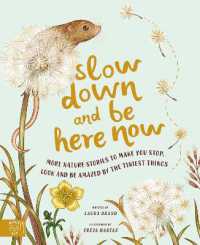