Who Was Laura Ingalls Wilder? (Who Was...?) [Paperback]

"Born in 1867 in the "Big Woods" in Wisconsin, Laura experienced both the hardship and the adventure of living on the frontier. It wasn't until after she was sixty that Laura Ingalls Wilder started chronicling those times, which resulted in nine Little House books, a hit TV series that ran for eight years, and her own permanent place as a heroine of the American West"-- 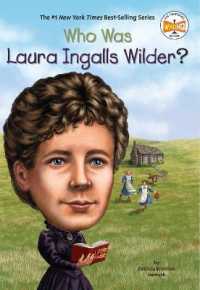 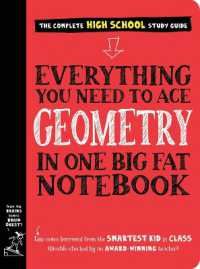 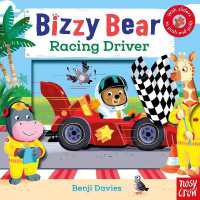 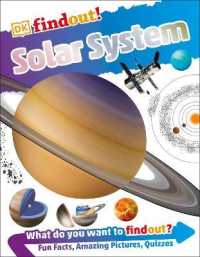 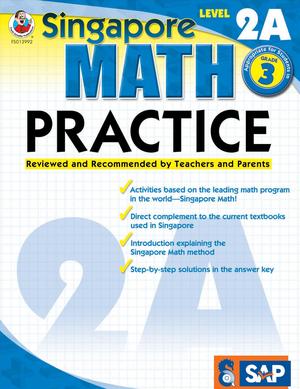