Who Was George Washington? (Who Was...?) [Paperback]

"In 1789, George Washington became the first president of the United States. He has been called the father of our country for leading America through its early years. Washington also served in two major wars during his lifetime: the French and Indian Warand the American Revolution"--Amazon.com. 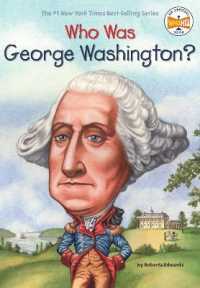 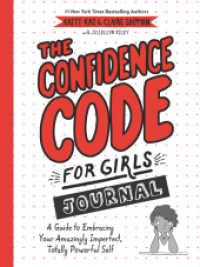 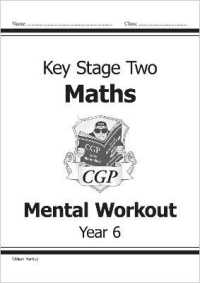 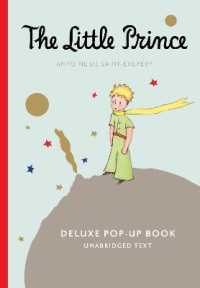