Galileo is another Renaissance great known just by his first name. A name that is synonymous with scientific achievement. Born in Italy, in the sixteenth century, Galileo contributed to the era's great rebirth of knowledge. He invented a telescope with which he was able to observe the heavens. 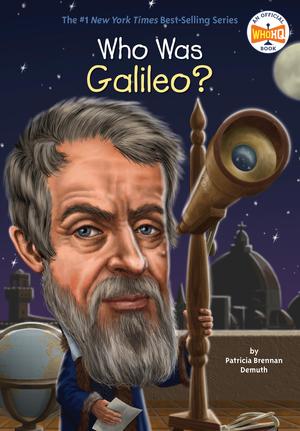 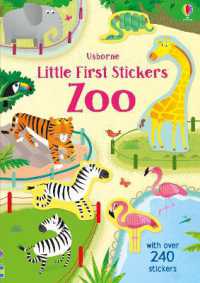 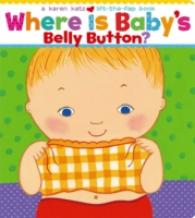 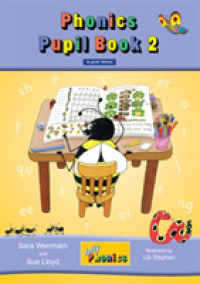 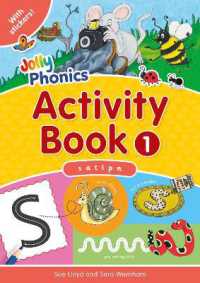