Following the same format as the #1 New York Times Best-Selling Who Was? series, the What Is the Story of? series brings you the stories behind the most beloved characters of our time.

"Autobots, Transform and Roll Out!" Drive along with some of the fiercest fighters ever in this biography of the Transformers that will have young readers ready to jump into action.

Since the 1980s, the Transformers toy line has been defining the lives of children with its mighty heroes. But the Robots in Disguise have morphed into much more than just a toy line! This biography for young readers tells the incredible story of the tiny toys that became blockbuster movie stars, comic book heroes, and more. Ride along with Optimus Prime, Bumblebee, and Megatron as you learn the history of the Autobots, the Decepticons, and their legendary battles. 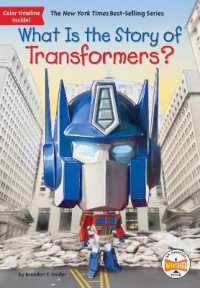 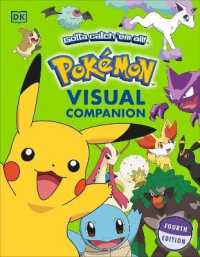 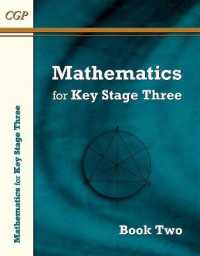 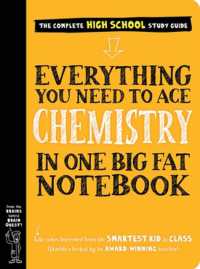 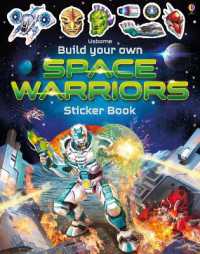