Carl, a retired salesman, attaches thousands of balloons to his house in hopes of traveling to a South American jungle, but his plans change when a boy named Russell stows away for the ride and they meet up with a talking dog named Dug. 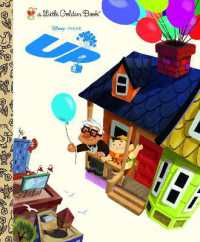 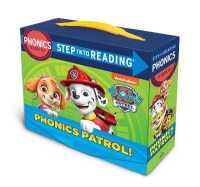 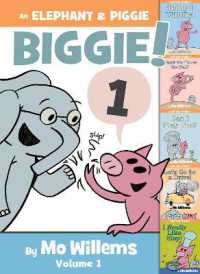 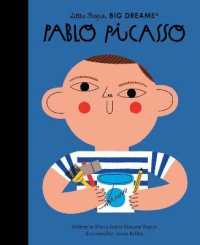 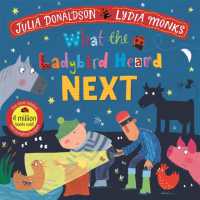 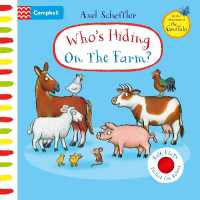