The fifth Harry Bosch novel from the award-winning No. 1 bestselling author. The murder of a Hollywood producer has all the signs of a mob hit but something doesn't add up for Harry Bosch. Featured in Series 2 of BOSCH on Amazon Prime 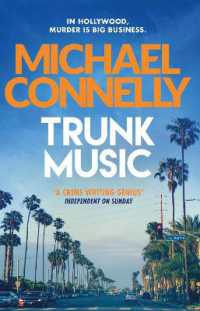 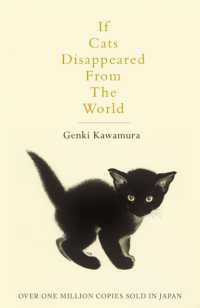 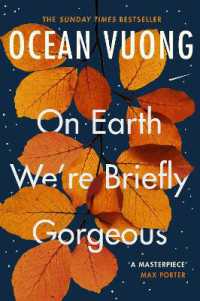