To Rule the Waves : How the British Navy Shaped the Modern World (Reprint) [Paperback]

Recounts how Britain's Royal Navy allowed one nation to rise to a level of power unprecedented in history. From its beginnings under Henry VIII and adventurers like John Hawkins and Francis Drake, the Royal Navy toppled one world economic system, built by Spain and Portugal after Columbus, and ushered in another--the one in which we still live today. Follows its historiy from the defeat of the Spanish Armada, through the seventeenth century, when the navy came to play a leading role as England became a world power, through the convulsions of Napoleon, the twentieth century, and the downfall of the British Empire itself, as Britain passed its essential elements on to its successor, the United States. 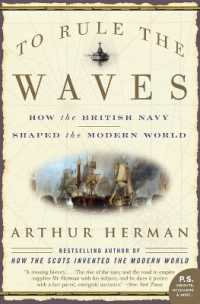 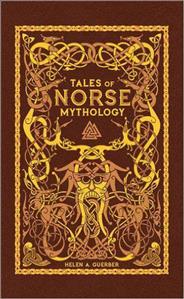 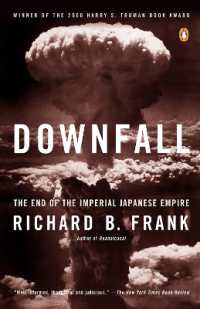 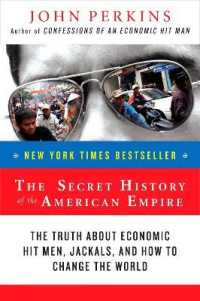 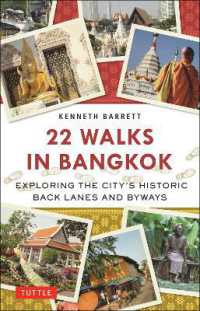 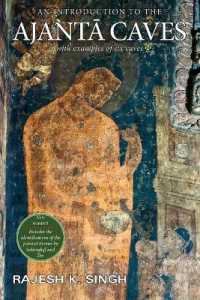