The World According to Bob : The further adventures of one man and his street-wise cat [Paperback]

From the stars of A CHRISTMAS GIFT FROM BOB, now a major film starring Luke Treadaway as James and Bob himself, the sequel to the bestselling A Street Cat Named Bob. 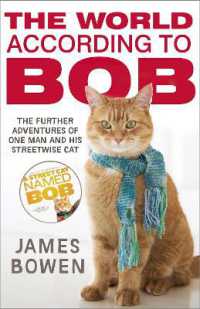 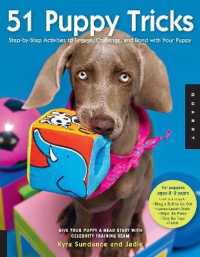