"In nearly every realm of daily life--from health care to education, highways to home security--there is an invisible velvet rope rising, separating Americans into two radically different experiences of life. On one side of the velvet rope is a friction-free existence where, for a price, needs are anticipated and catered to. Red tape is cut, lines are jumped, appointments are secured, and doors are opened. On the other side of the rope, friction is practically the defining characteristic, with middle-andworking-class Americans facing a Darwinian fight for an empty seat on the plane, a place in line with their kids at the amusement park, a college acceptance, a hospital bed. We are all aware of the gap between the rich and everyone else, but when we weren't looking business innovators stepped in to exploit it, shifting services away from the masses and finding new ways to serve the privileged. New York Times business reporter Nelson Schwartz offers a behind-the-scenes tour of the velvet rope economy and those who created it: the ship-within-a-ship on Norwegian Cruise Lines that saves the best views for the wealthy, a special pager for donors that reaches San Francisco's top cardiologist, a $4,000-a-night maternity suite, firefighters who save one home but not the house next door. And he shows the toll of velvet rope innovation on the rest of us: long waits for an ambulance, packed highways, school athletics that are pay to play. What's more, as decision-makers and corporate leaders increasingly live on the friction-free side of the velvet rope, they are less inclined to change--or even notice--the barriers everyone else must contend with"-- 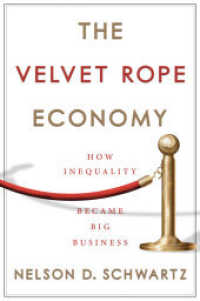 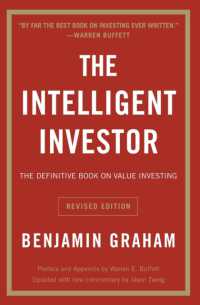 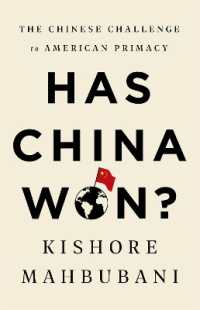 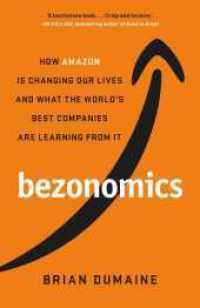 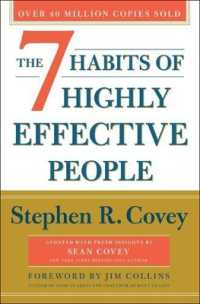 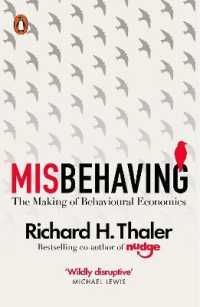