The Sailor who Fell from Grace with the Sea [Paperback]

A band of savage thirteen-year-old boys reject the adult world as illusory, hypocritical, and sentimental, and train themselves in a brutal callousness they call 'objectivity'. When the mother of one of them begins an affair with a ship's officer, he and his friends idealise the man at first; but it is not long before they conclude that he is in fact soft and romantic. They regard this disillusionment as an act of betrayal on his part - and the retribution is deliberate and horrifying. 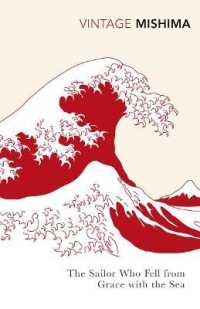 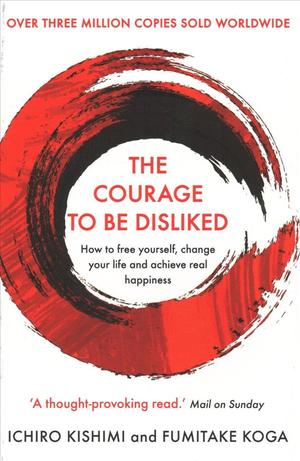