This sparkling K-drama inspired debut novel introduces irrepressibly charming teen Chloe Chang, who is reunited with her deceased father's estranged family via a DNA test, and is soon whisked off to Seoul to join them... When her friends gift her a 23-and-Me test as a gag, high school senior Chloe Chang doesn't think much of trying it out. She doesn't believe anything will come of it-she's an only child, her mother is an orphan, and her father died in Seoul before she was even born, and before her mother moved to Oklahoma. It's been just Chloe and her mom her whole life. But the DNA test reveals something Chloe never expected-she's got a whole extended family from her father's side half a world away in Korea. Turns out her father's family are amongst the richest families in Seoul and want to meet Chloe. So, despite her mother's reservations, Chloe travels to Seoul and is whisked into the lap of luxury . . . but something feels wrong. Soon Chloe will discover the reason why her mother never told her about her dad's family, and why the Nohs wanted her in Seoul in the first place. Could joining the Noh family be worse than having no family at all? 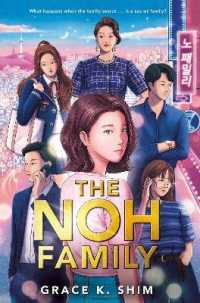 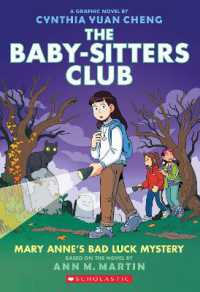 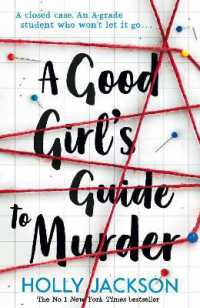 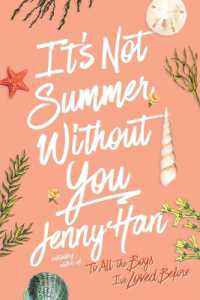 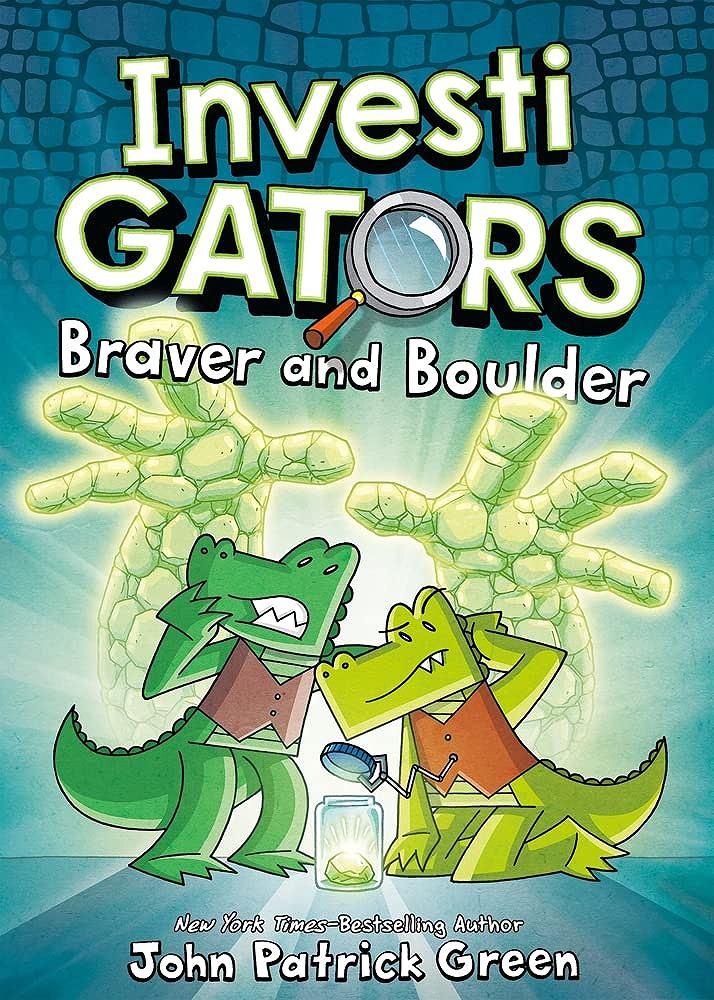