The Mongols (The Peoples of Asia) (2nd) [Paperback]

* A revised edition of this highly praised introduction to the Mongol Empire. * Provides an overview of the government, religion, and politics of the Mongolian Empire. * Considers the effects of Mongol military campaigns on other countries and peoples in China, Russia, Persia and Europe. 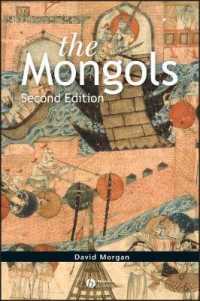 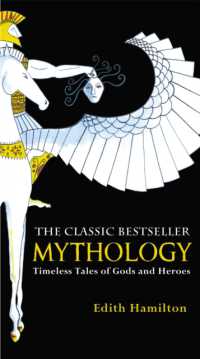 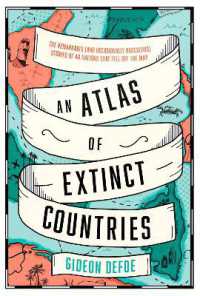 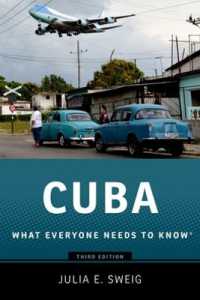 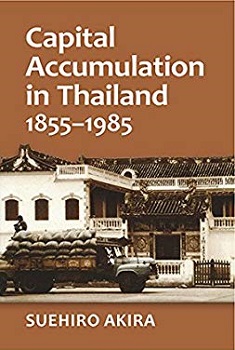 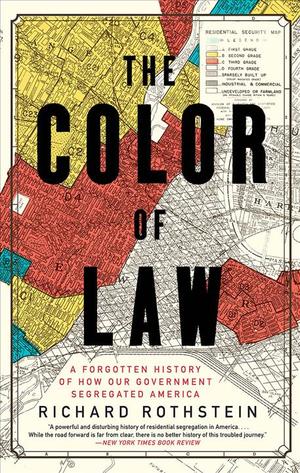