This collection brings together seventeen of Kipling's early stories, written between 1885 and 1888, when Kipling was working as a journalist in India. Wry comedies of British officialdom alternate with glimpses into the harsh lives of the common soldiers and the Indian poor, revealing Kipling's legendary powers of observation and, in 'Baa Baa, Black Sheep' his own miserable childhood. From Mrs Hauksbee's Simla drawing-room to Mulvaney's cot in barracks, to the wild hills of Kafiristan, Kipling re-creates the India he knew in stories by turns ironic and sentimental, compassionate and bitter, displaying the brilliance that has captivated readers for over a century. ABOUT THE SERIES: For over 100 years Oxford World's Classics has made available the widest range of literature from around the globe. Each affordable volume reflects Oxford's commitment to scholarship, providing the most accurate text plus a wealth of other valuable features, including expert introductions by leading authorities, helpful notes to clarify the text, up-to-date bibliographies for further study, and much more. 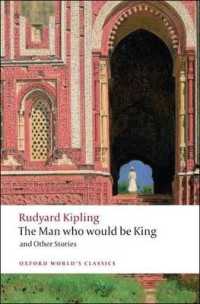 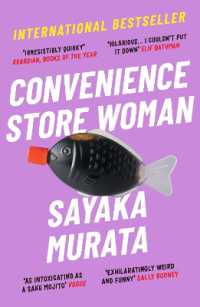