The Lady's Guide to Petticoats and Piracy ( Montague Siblings 2 ) [Paperback]

In this highly anticipated sequel to the New York Times bestselling The Gentleman's Guide to Vice and Virtue, Felicity Montague must use all her womanly wits and wiles to achieve her dreams of becoming a doctor-even if she has to scheme her way across Europe to do it. A must-have for fans of Mackenzi Lee's extraordinary and Stonewall Honor-winning novel. A year after an accidentally whirlwind grand tour with her brother Monty, Felicity Montague has returned to England with two goals in mind-avoid the marriage proposal of a lovestruck suitor from Edinburgh and enroll in medical school. However, her intellect and passion will never be enough in the eyes of the administrators, who see men as the sole guardians of science. But then a window of opportunity opens-a doctor she idolizes is marrying an old friend of hers in Germany. Felicity believes if she could meet this man he could change her future, but she has no money of her own to make the trip. Luckily, a mysterious young woman is willing to pay Felicity's way, so long as she's allowed to travel with Felicity disguised as her maid. In spite of her suspicions, Felicity agrees, but once the girl's true motives are revealed, Felicity becomes part of a perilous quest that leads them from the German countryside to the promenades of Zurich to secrets lurking beneath the Atlantic. 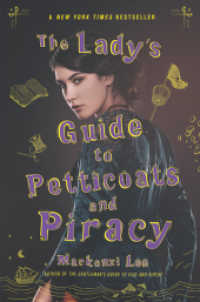 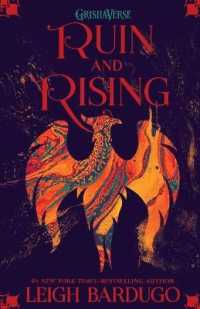 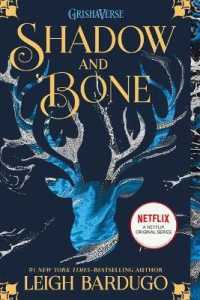 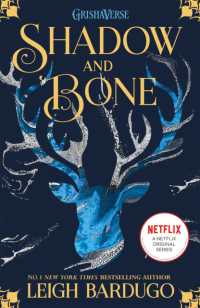 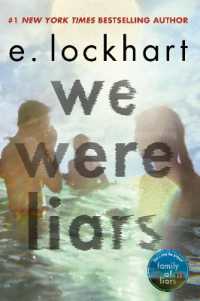 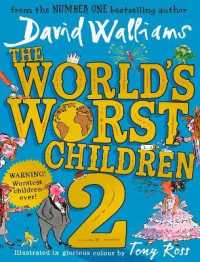