This is the deeply reported, riveting account of a war waged on many levels--military, financial, covert--that most don't realize America has been engaged in for years. For over a decade, against the backdrop of the Middle East, Central Asia and the Far East, the United States and Iran have been engaged in a conflict as significant as it is hidden from view. Using a combination of economic sanctions, assassinations, global diplomacy and intelligence work, the United States has struggled to stabilize and contain what it sees as the most alarming foreign policy threat we face, while at the same time Iran has used the overthrow of Saddam Hussein and their own formidable intelligence networks and proxies to undermine the United States' foothold in the MiddleEast. Through missed opportunities, miscommunication, and mistrust the two nations periodically moved toward and backed away from moments of understanding and compromise. Even as Iran built up their nuclear technologies, they were eventually brought to the negotiation table under crushing sanctions. Jay Solomon provides an unprecedented glimpse into the power struggle that the United States and Iran are locked into and the machinations that led to a historic agreement. 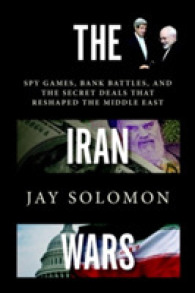 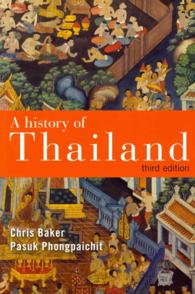 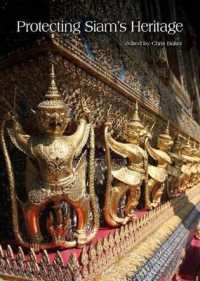 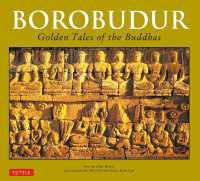 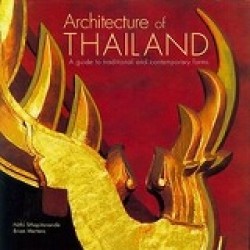 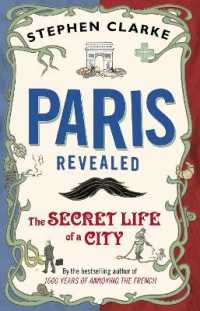