A legendary miner teams up with a runaway princess to combat demons and track down cursed jewels in this hot new light novel series, known in Japan as Scoop Musou! The strongest miner in the world, Alan can reduce mountains to rubble with a swing of his trusty shovel--a legendary tool that grants him immortal life and can blast through the strongest of foes. When this legendary miner teams up with a runaway princess to track down cursed jewels and save her kingdom from an invading demon force, evil doesn't stand a chance. A hilarious fantasy tale for fans of RPGs, with adventure... in spades! 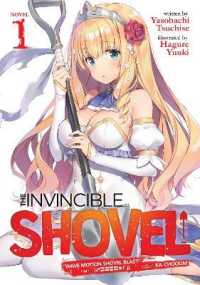 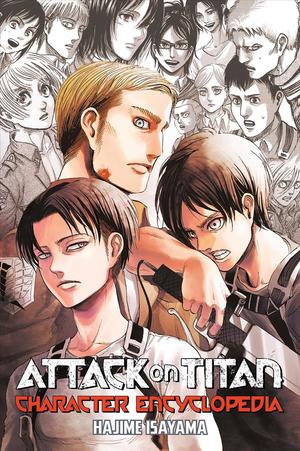 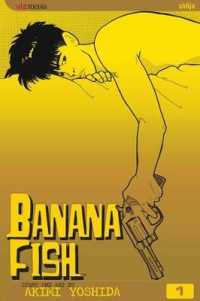 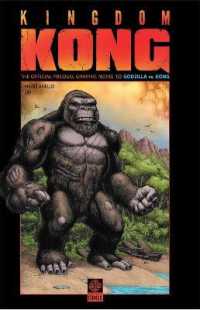 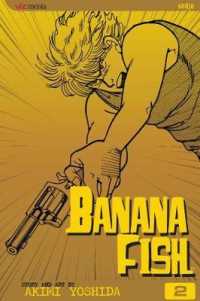