''Essential reading for players, fans and coaches' - Steven Gerrard 'A cracking read' - Chris Evans 'I couldn't put it down' - Joey Barton 'I would recommend anybody who loves football to read it from cover to cover' - Gary Newbon Liverpool 4-0 Barcelona 2019 Man United 2-1 Bayern Munich 1999 AC Milan 3 - 3 Liverpool 2005 Are these the greatest games ever played? From Jurgen Klopp to Gary Neville, Xavi to David Beckham, Jamie Carragher speaks with teammates, rivals, managers and legends of the sport to identify and analyse football's greatest encounters. As Carra and his contributors take you into the dressing rooms and out onto the pitches of the world's most celebrated stadiums, they relive some of the defining moments of their playing careers as well as many more from the greatest football matches ever played - from title deciders and cup finals to against-all-odds comebacks, tactical masterclasses and old school classics. Packed full of hilariously stories, exclusive anecdotes and refreshing appraisals, in The Greatest Games Jamie Carragher takes you into the heart of these matches, revealing new insights into the teams, players and coaches that have shaped football. 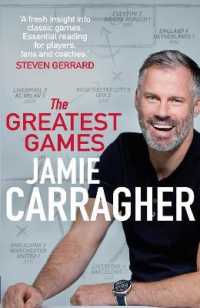 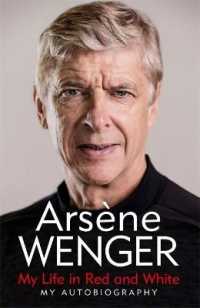 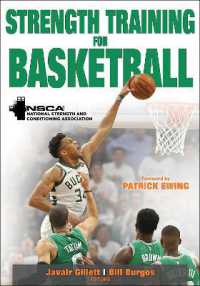 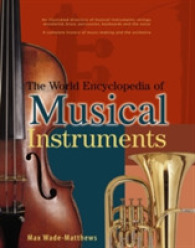 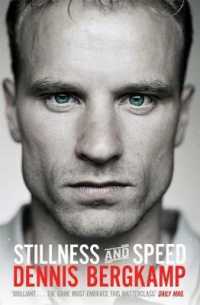 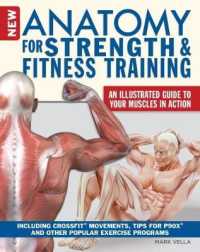