"Shakespeare's dexterous comedy of two twin masters and two twin servants continually mistaken for one another is both farce and more than farce. The Comedy of Errors examines the interplay between personal and commercial relationships, and the breakdown of social order that follows the disruption of identity" -- 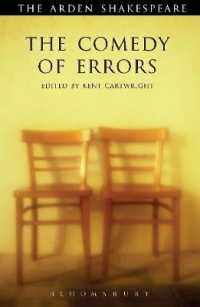 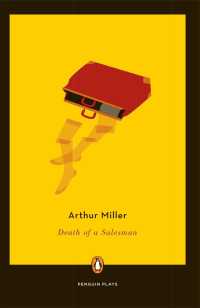