Own six of the most explosive chapters from Attack on Titan's 12-year run, selected by readers, editors, and creator Hajime Isayama himself, retouched and rendered in spectacular color! This collectible hardcover also includes the original draft of Attack on Titan Episode 2, never before published in English. Experience the moments that defined Levi, Historia, Reiner, Eren, and more of your favorite characters—and then read chapter 2 of Attack on Titan story that wasn't told!

THE COLORS OF FEAR AND FREEDOM

Blast beyond the bounds of black and white, and revisit six of the most consequential episodes of Attack on Titan, remastered in full color. This premium volume also includes the originally-submitted draft of Episode 2—an intriguingly divergent story that has never been published in English before. Curated by the editors, fans, and creator Hajime Isayama himself, this is the capstone of any Titan manga collection! 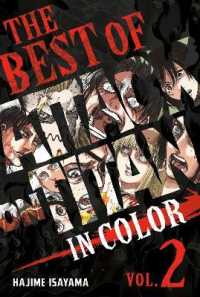 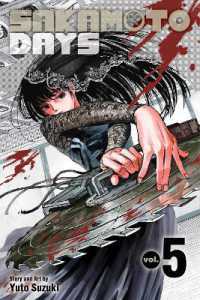 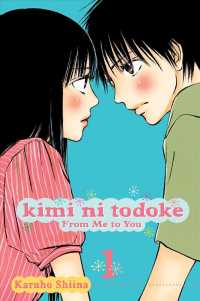 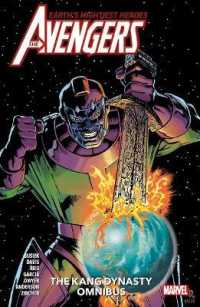