"Emperor Zombie is trying to take over the world once again! The Amazing Screw-On Head has been enlisted by President Lincoln to stop the evil emperor, with the help of his faithful partner Mr. Groin and his trusty canine companion Mr. Dog. Screw-On headwill have to brave ancient tombs and defeat demons from a dimension inside a turnip, just one of the strange and mischievous tales in this beloved collection. This special hardcover edition of The Amazing Screw-On Head and Other Curious Objects celebrates the 20th anniversary of the Eisner Award-winning collections' original publication, with 40 pages of new material by Mike Mignola including his 19-page, never before published comic Axorr!"-- 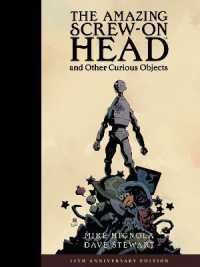 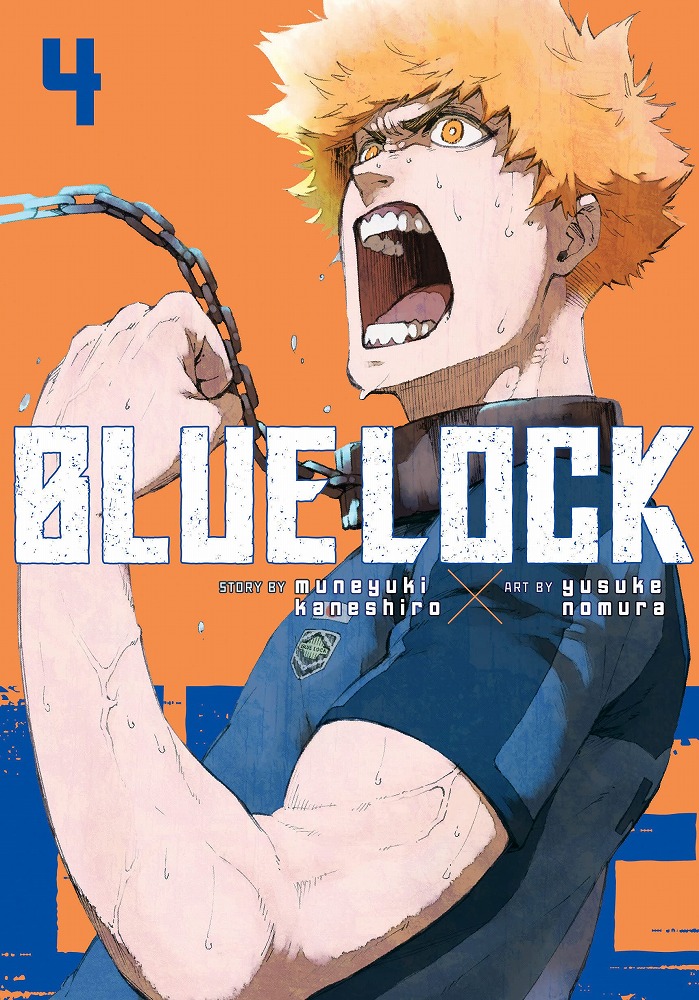 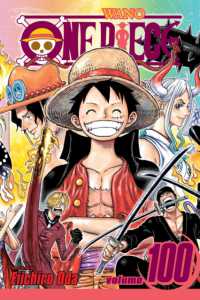