Quantum : Einstein, Bohr and the Great Debate about the Nature of Reality -- Paperback / softback [Paperback]

Gives a dramatic history of quantum theory, a fundamental scientific revolution and the divisive debate at its core. This book shows how the golden age of physics ignited the greatest intellectual debate of the twentieth century. It focuses on the conflict between Einstein and Niels Bohr over the nature of reality and the soul of science. 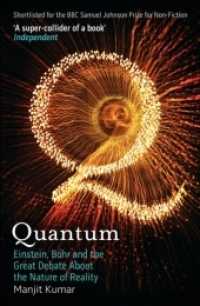 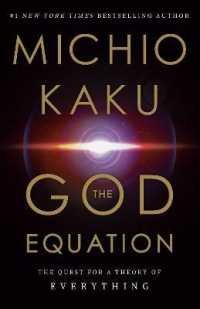 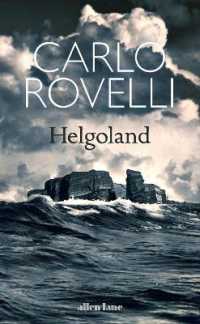 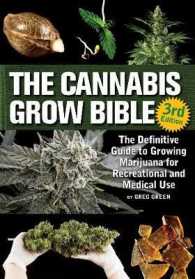