National Birds of the World [Hardcover]

Birds are one of the most popular and visible forms of all wildlife and are inextricably linked with the development of human cultures all around the world. Over the years some of the most eye-catching species of bird have been officially or unofficially adopted by countries as symbols of their national identity; there are now almost 100 national birds spanning every imaginable group from condors to parrots, trogons to frigatebirds.

Both a comprehensive listing and guide book, National BIrds provides a range of information from species data to how these birds have been used and abused through the ages. It recounts tales of how they came to be adopted and presents a wide range of official and cultural contexts where they appear from feathers in tribal costumes to stamps and currency. 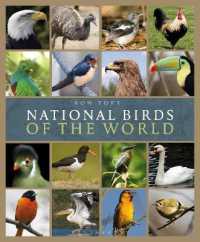 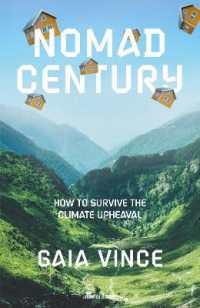