In 1974 two Black Americans fought in Zaire, in Africa. One was Muhammad Ali. After the fight, he was the boxing champion of the world - again. But why did a young boy from Kentucky start to box? Why did he stop boxing? And what is he doing now? 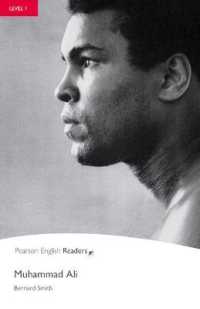 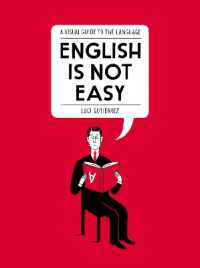