Spider-Man is one of the world's best-loved and most recognised super heroes, the spectacular star of the comic books. Released to coincide with Spidey's 60th anniversary in 2022, the Spider-Man Character Encyclopedia New Edition profiles more than 200 timeless Spidey characters in alphabetical order.

Packed with original Marvel artwork and fascinating info, it's the perfect introduction to the web-slinger's amazing world.

- Vibrant original comic book artwork.
- Each character gets a single page and every profile includes an overview and amazing facts and stats.
- Key info about iconic heroes and villains, and their adventures in the Marvel Comics universe is contained in small, easily-read captions, ideal for younger readers.
- Data files include key character info such as strength, speed, and fighting skill.

Marvel Spider-Man Character Encyclopedia New Edition is a must-have volume for fans of Marvel characters from the comics, including younger fans who might be intimidated by larger, more complex Marvel titles. 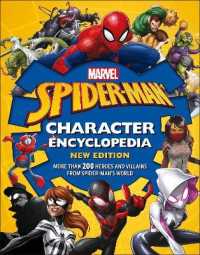 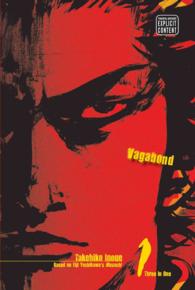 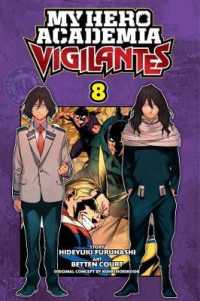 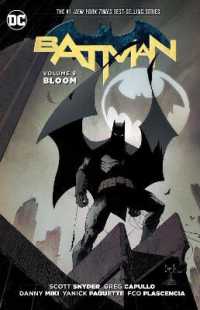