Lords of Things : The Fashioning of the Siamese Monarchy's Modern Image [Paperback]

Lords of Things offers an interpretation of modernity in late 19th and early 20th century Siam by focusing on the novel material possessions and social practices adopted by the royal elite to refashion itself and its public image in the early stages of globalization. 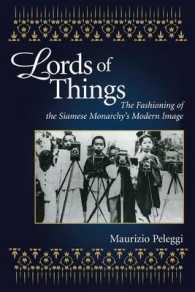 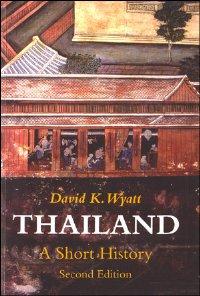 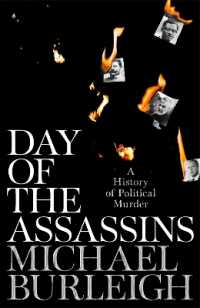 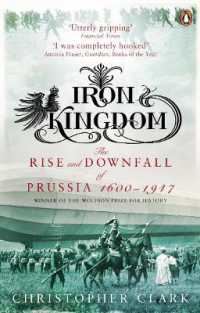 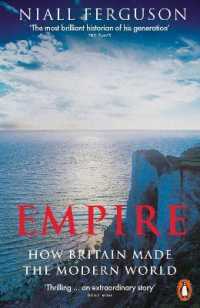 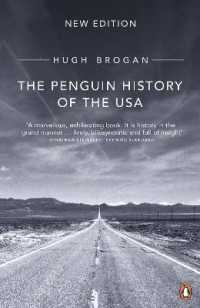