by Corey, James S A

When Captain Jim Holden's ice miner stumbles across a derelict, abandoned ship, he uncovers a secret that threatens to throw the entire system into war. Attacked by a stealth ship belonging to the Mars fleet, Holden must find a way to uncover the motivesbehind the attack, stop a war and find the truth behind a vast conspiracy that threatens the entire human race. 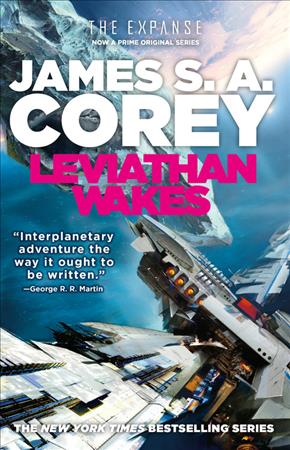 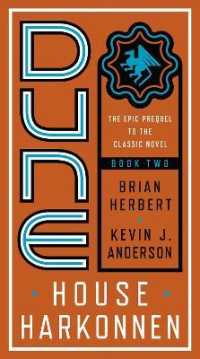 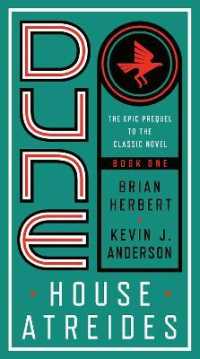 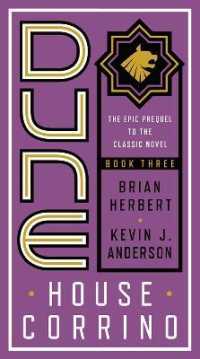 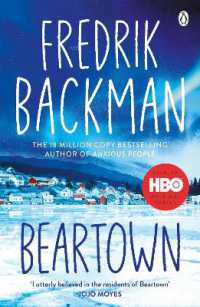