A powerful portrait of Kurt Cobain and Nirvana in the months before Cobain's suicide. This volume presents Cobain's complete last formal photographic session and is published in the 20th anniversary year of his death. 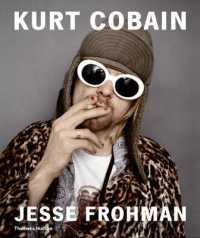 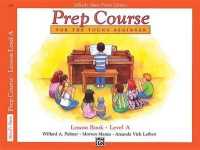 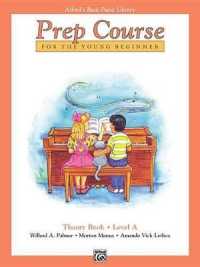 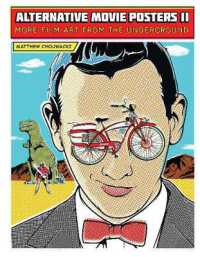 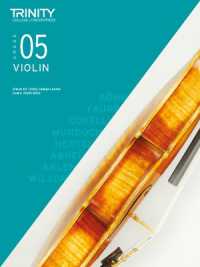