Ian Buruma makes sense of the most fateful span of Japan's history, the period that saw as dramatic a transformation as any country has ever known. In the course of little more than a hundred years from the day Commodore Matthew Perry arrived in his black ships, this insular, preindustrial realm mutated into an expansive military dictatorship that essentially supplanted the British, French, Dutch, and American empires in Asia before plunging to utter ruin, eventually emerging under American tutelage as apseudo-Western-style democracy and economic dynamo. Japan has always been both particularly open to the importation of good ideas and particularly prickly about keeping their influence quarantined, a bipolar disorder that would have dramatic consequencesand that continues to this day. If one book is to be read in order to understand why the Japanese seem so impossibly strange to many Americans, Inventing Japan is surely it. 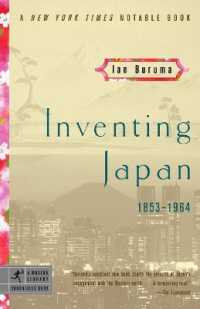 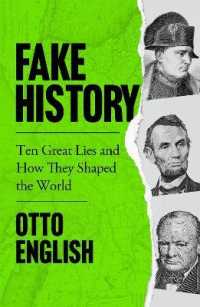 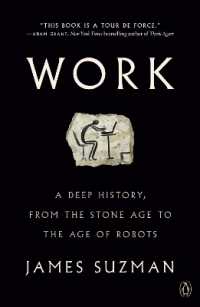 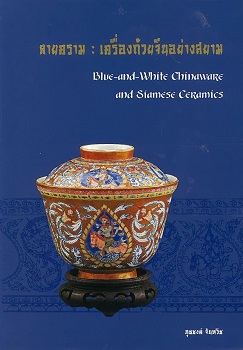 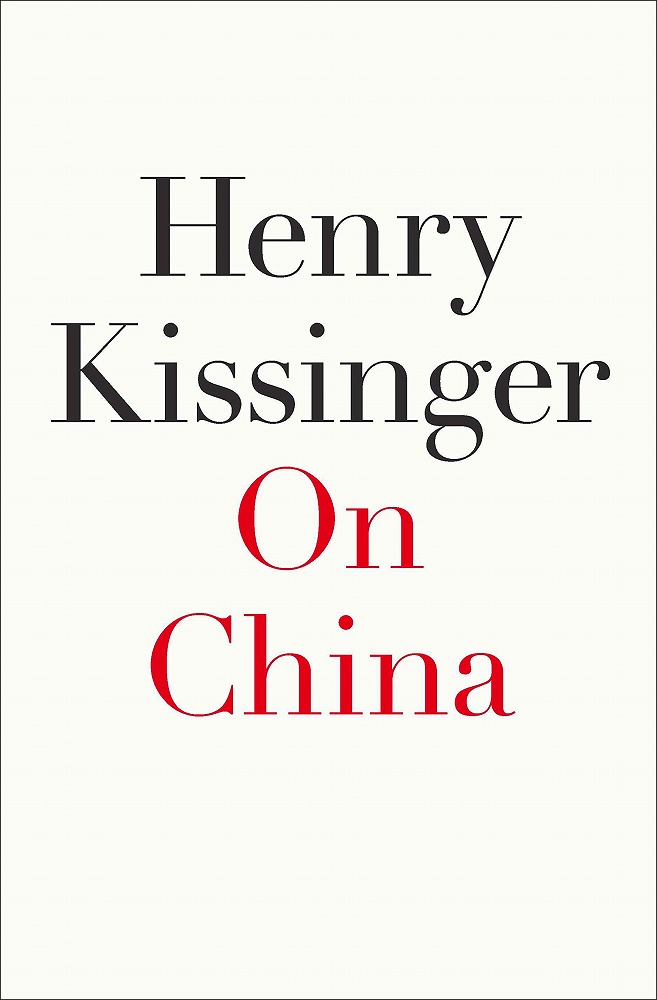 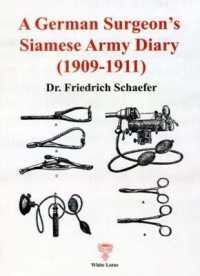