In My Own Way : An Autobiography [Paperback]

Counterculture icon Watts (1915-73), who introduced many Westerners to Zen and other Asian philosophies during the 1960s, recounts the story of his life. He was born to religious conservatives in rural England, and ended up as an Episcopalian minister and researcher at Harvard University, but his account is not chronological or linear. His autobiography was first published in 1972 by Pantheon Books, and has long been out of print. Annotation 2007 Book News, Inc., Portland, OR (booknews.com) 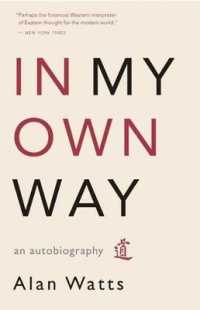 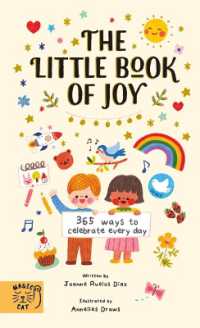 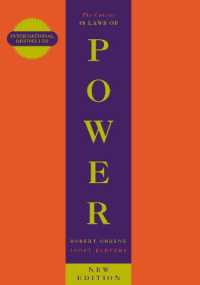 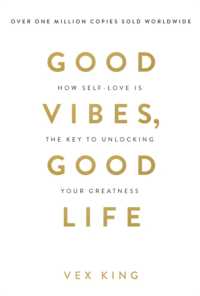 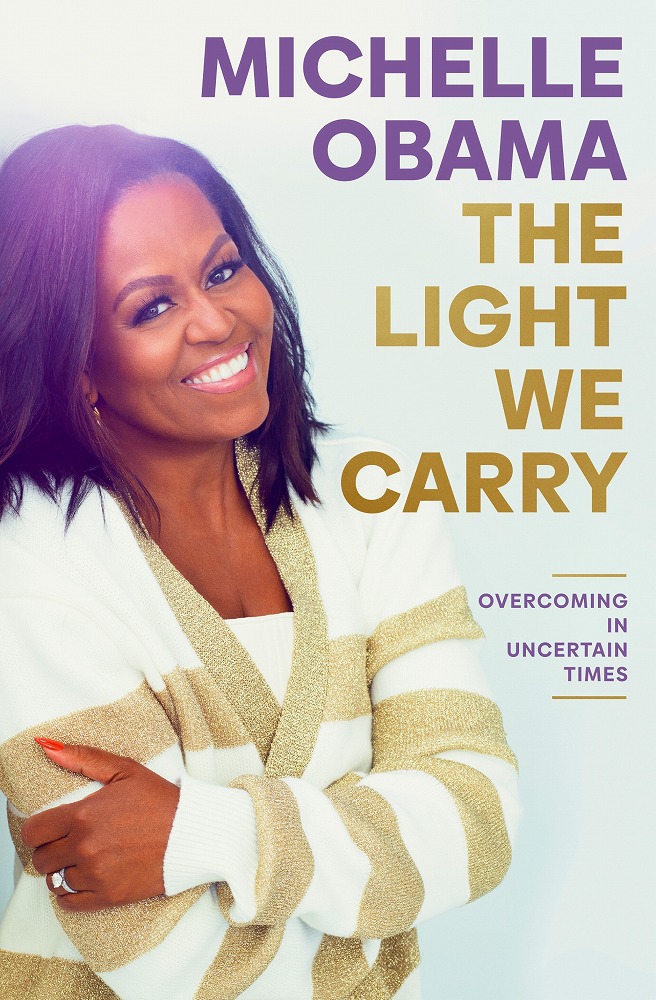 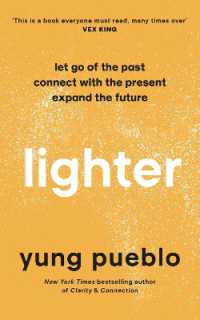