How to Hide an Empire : A Short History of the Greater United States -- Paperback / softback [Paperback]

'Wry, readable and often astonishing... A provocative and absorbing history of the United States' New York Times The United States denies having dreams of empire. We know America has spread its money, language and culture across the world, but we still think of it as a contained territory, framed by Canada above, Mexico below, and oceans either side. Nothing could be further from the truth. This is the story of the United States outside the United States - from nineteenth-century conquests like Alaska and Puerto Rico to the catalogue of islands, archipelagos and military bases dotted around the globe. Full of surprises and previously forgotten episodes, this fascinating book casts America's history, and its present, in a revealing new light. 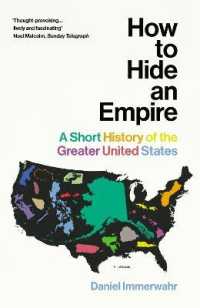 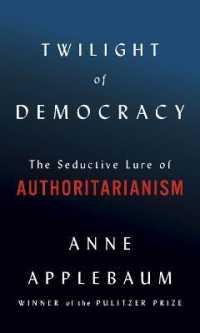 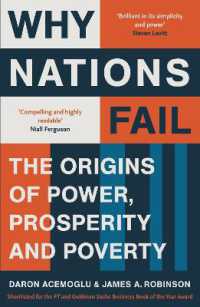 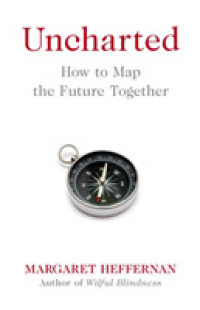 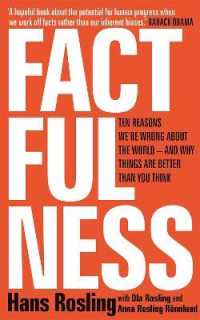 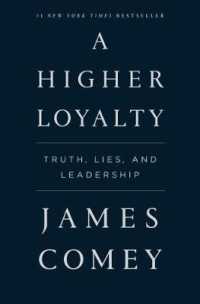