. When Vicky's father is arrested, accused of stealing over a million pounds from the bank where he works, she is determined to prove his innocence. There's only one way - to attempt to break into the bank's computer files. Even if Vicky is the best hacker in the world, will she find the real thief before they find her? 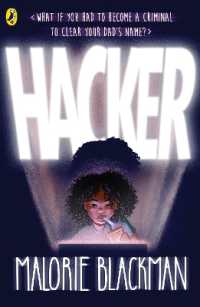 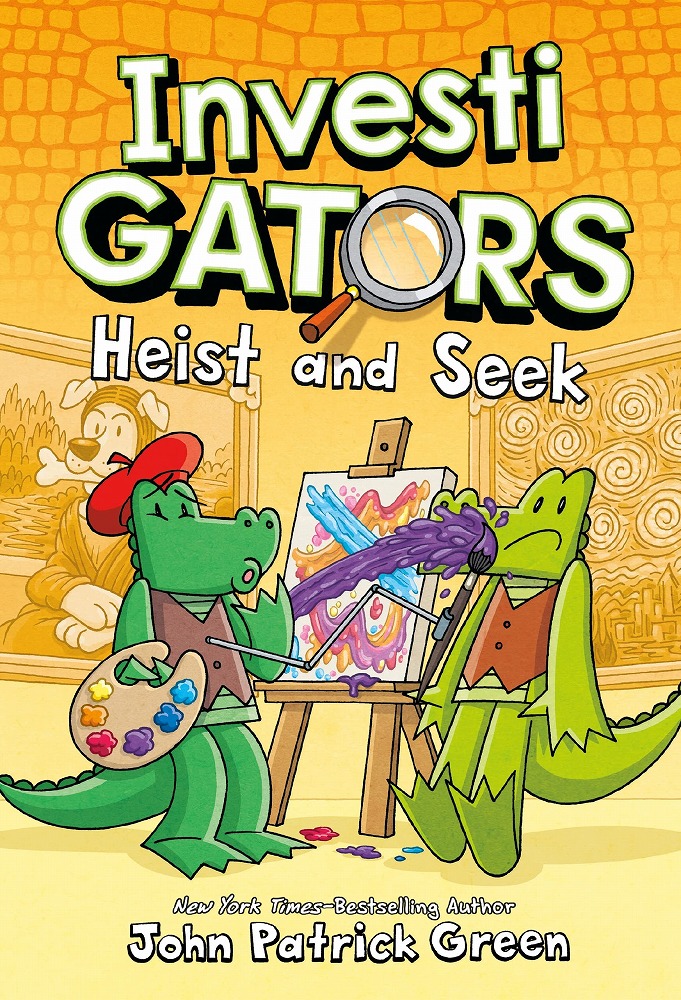 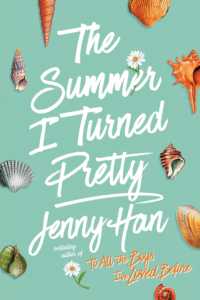 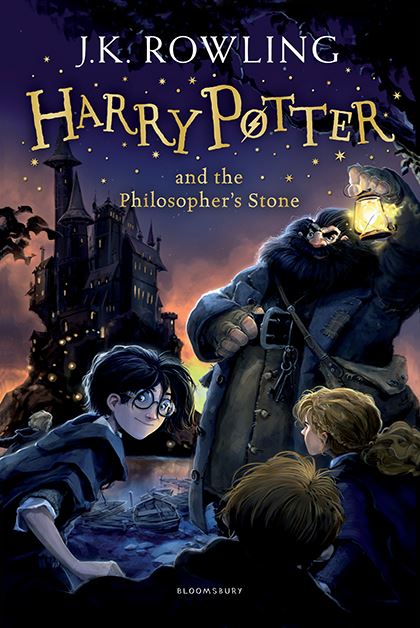 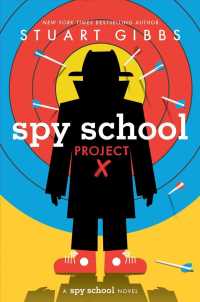