HMS Victory is probably the best-known historic ship in the world. A symbol of the Royal Navy's achievements during the great age of sail, she is based in Portsmouth and seen by tens of thousands of visitors each year.As is the case for many historic ships, however, there is a surprising shortage of informative and well illustrated guides, for reference during a visit or for research by enthusiasts - ship modellers, naval buffs, historians or students. This new series redresses the gap. Written by experts and containing more than 200 specially commissioned photographs, each title will take the reader on a superbly illustrated tour of the ship, from bow to stern and deck by deck. Significant parts of the vessel - for example, the capstan, steering gear, armament, brody stove, cockpit, stern cabins - are given detailed coverage both in words and pictures, so that the reader has at hand the most complete visual record and explanation of the ship that exists.In addition, the importance of the ship, both in her own time and now as a museum vessel, is explained, while her design and build, her fighting career and her life prior to restoration and exhibition are all described. No other books offer such superb visual impact and detailed information as the Seaforth Historic Ship Series - a truly groundbreaking concept bringing the ships of our past vividly to life.Nominated for the 2011 Mountbatten awards. 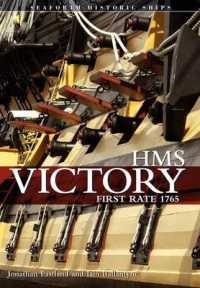 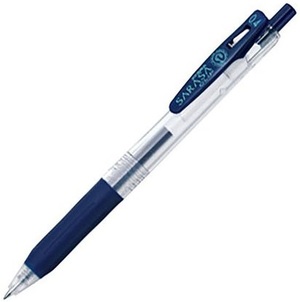 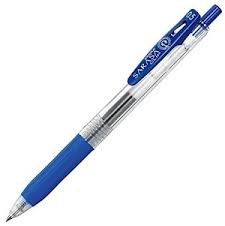 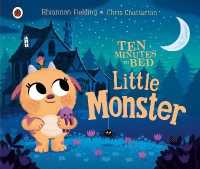 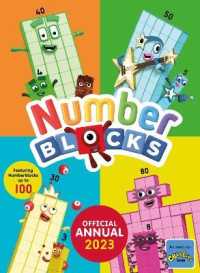 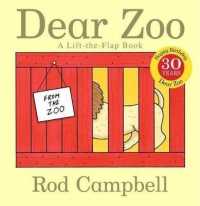