Built by the Ming emperor in the fifteenth century as the earthly reflection of the realm of the Jade Emperor - whose court was said to rule over the whole universe - the Forbidden City consists of a series of courtyards that surround the majestic Hall of Supreme Harmony. 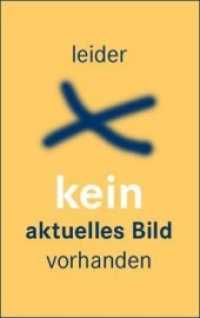 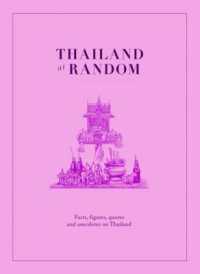 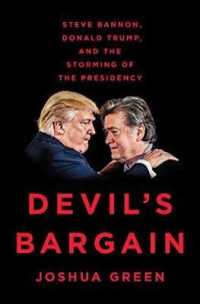 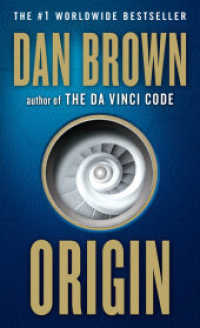 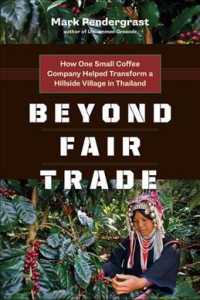 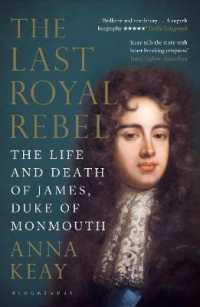