The Athenian expedition to conquer Sicily was one of the pivotal events of the classical period. At this time (415 BC), Athens was locked in a decades-long struggle with Sparta for mastery of the Greek world. The expedition to Sicily was intended to give Athens the extra money and resources to crush the Spartans. New archaelogical discoveries allow the ensuing siege to be reconstructed in greater detail than ever before. The cast of characters includes Alcibiades, the flamboyant, charismatic young aristocrat; Nicias, the ageing, reluctant commander of the ill-fated expedition and Gylippus, the grim Spartan general sent to mastermind the defence of Syracuse. It was he who stopped the Athenians dead in their tracks within weeks of his arrival, then turned the tables on the invaders. The Athenians were in their turn surrounded, besieged, and forced to ask for mercy from a man who had none to give. In short, we have an epic story packed with colourful characters and dramatic episodes. There are battles on land and sea, siege and counter-siege and tales of self-sacrifice, villainy and heroism. Yet there is also the over-arching unifying theme which is the story of the expedition itself.
Philip Matyszak's combination of thorough research and gripping narrative makes him the perfect man to do justice to this famous story. 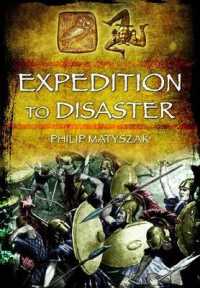 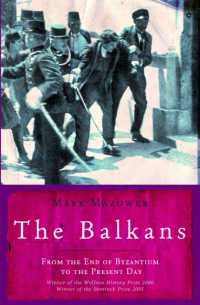 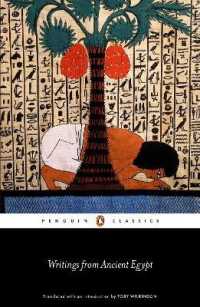 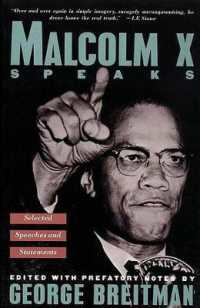