Although she herself rejected the title, Hannah Arendt is widely considered one of the foremost political philosophers of her time. This book collects 41 examples of her writings from the first two decades of her career, in exile in Paris in the 1930s and as an ̌migř to the United States in the 1940s. In the essays, she grapples with the philosophical ideas of Augustine, Kafka, Kierkegaard, Heidegger and others; considers the nature of communism, fascism, and totalitarianism; critiques social science techniques and assumption; and explores the relationship between religion and politics; among other wide-ranging topics. This is a paperbound edition of a work first published in 1994. Annotation 2006 Book News, Inc., Portland, OR (booknews.com) 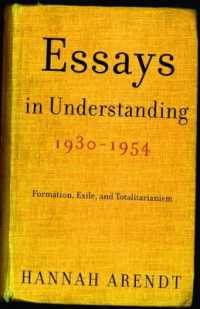 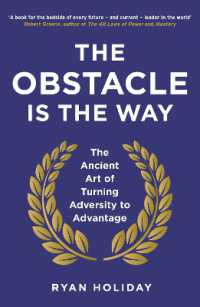 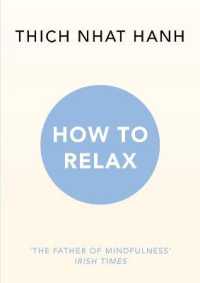 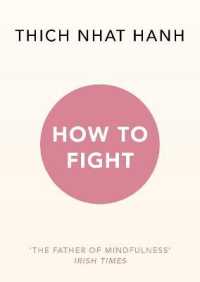 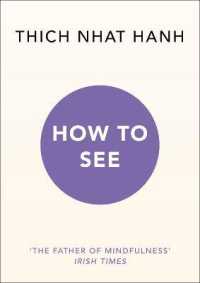 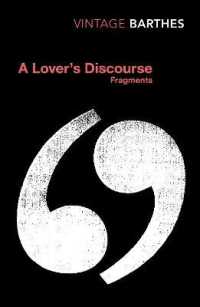