Follows the life of Ender Wiggin's comrade Bean, from his escape from the mean streets of Rotterdam, to his student days at the Battle School, and to his role as Ender's right hand ally, strategist, and friend in the epic struggle to save Earth from alien invaders. 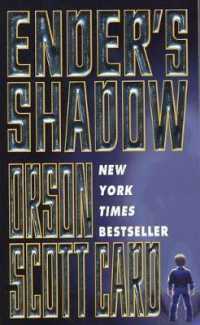 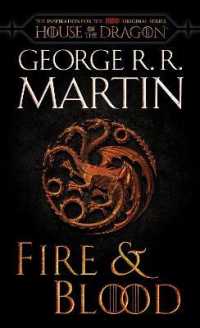 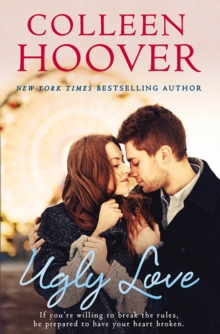 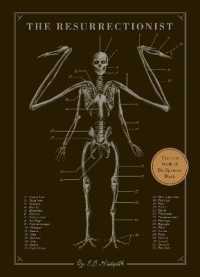