It's been five years since the infamous sea witch defeated the little mermaid... taking King Triton's life in the process. Ariel is now the voiceless queen of Atlantica, while Ursula runs Prince Eric's kingdom on land. But when Ariel discovers that her father might still be alive, she finds herself returning to a world, and a prince, she never imagined she would see again. Will Ariel be able to overthrow the murderous villain set on destroying her home and the world she once longed to be a part of? Follow this tale of power, love and a mermaid's quest to reclaim her voice. 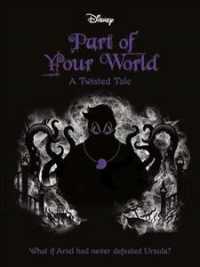 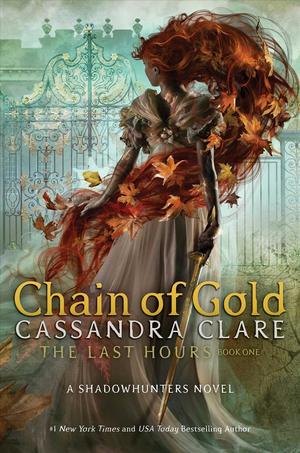 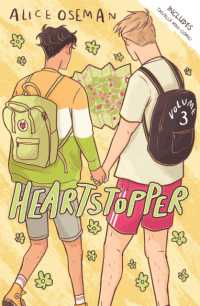 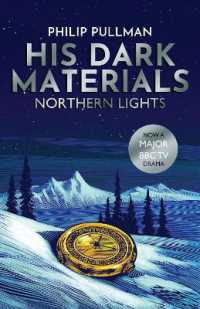