Fourteen-year-old Daisy Meyer is angry and frustrated with her world: her German American town, New Ulm, is under surveillance, her father's newspaper was forced to shut down for criticizing the United States' entry into World War I, her beloved older sister Elsie's fiancé is deployed to France, and she deeply resents her stepmother--but worse is coming, because this is October 1918, and influenza is about to descend on her home and family, and it is not certain who will survive. 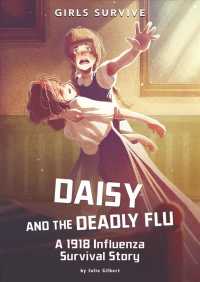 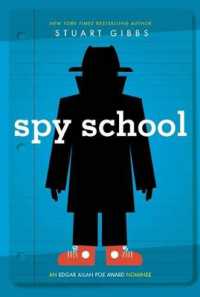 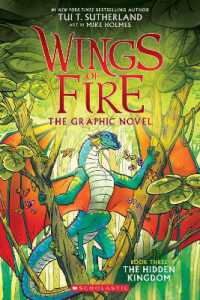 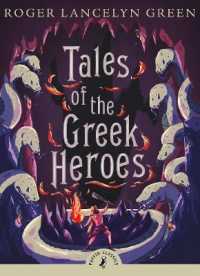 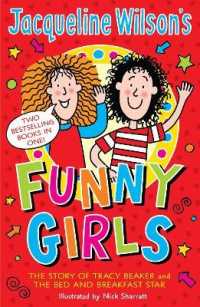 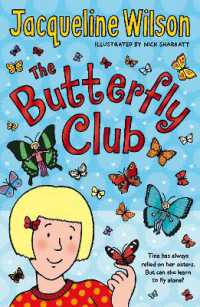