Collecting the World : The Life and Curiosity of Hans Sloane -- Hardback [Hardcover]

'Nothing so fully displays the grandeur of his mind as his immense and rare collections ... perhaps the fullest and most curious in the world', National Gazette, 1753 Hans Sloane (1660-1753) was the greatest collector of his time, and one of the greatest of all time. His name is familiar today through the London streets and squares named after him on land he once owned (Sloane Square, Hans Place), but the man himself, and his achievements, are almost forgotten. Born in the north of Ireland, Sloane made his fortune as a physician to London's wealthiest residents and through investment in land and slavery. He became one of the eighteenth century's preeminent natural historians, ultimately succeeding his rival Isaac Newton as President of the Royal Society, and assembled an astonishing collection of specimens, artefacts and oddities - the most famous curiosity cabinet of the age. Sloane's dream of universal knowledge, of a gathering together of every kind of thing in the world, was enabled by Britain's rise to global ascendancy. In 1687 he travelled to Jamaica, then at the heart of Britain's commercial empire, to survey its natural history, and later organised a network of correspondents who sent him curiosities from across the world. Shortly after his death, Sloane's vast collection was then acquired - as he had hoped - by the nation. It became the nucleus of the world's first national public museum, the British Museum, which opened in 1759. This is the first biography of Sloane in over sixty years and the first based on his surviving collections. Early modern science and collecting are shown to be global endeavours intertwined with imperial enterprise and slavery but which nonetheless gave rise to one of the great public institutions of the Enlightenment, as the cabinet of curiosities gave way to the encyclopaedic museum. Collecting the World describes this pivotal moment in the emergence of modern knowledge, and brings this totemic figure back to life. 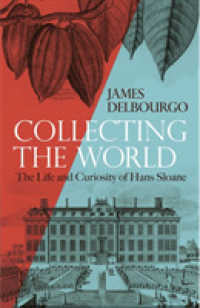 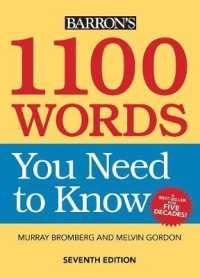 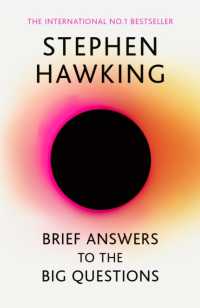 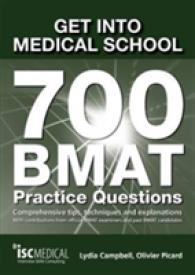