This dictionary is specially designed to help students understand, appreciate and remember Chinese characters. It has the following features:* Each character entry includes a brief etymology explaining the character's composition according to traditional Chinese research.* Genealogical charts highlight the connections between characters, showing the creation of more than 4,000 characters from less than 200 simple pictographs and ideographs. Based on computerized referencing of the classic dictionary written nearly 2,000 years ago, these charts generalize and systematize the radical system by allowing a character to be found by any component, whether phonetic or semantic. For continuity, a traditional radical index is also included.* Mandarin standards in China and Taiwan are distinguished.* Simplified forms for each character are given.* Character entries list all words which use the character in any position, allowing a word to be found even if the first character is unknown.* English definitions are referenced in an English-Chinese index.* A word pronunciation index allows students to directly search for an overheard word without having to guess the word's initial character.* A stroke count index and a traditional radical index are included. 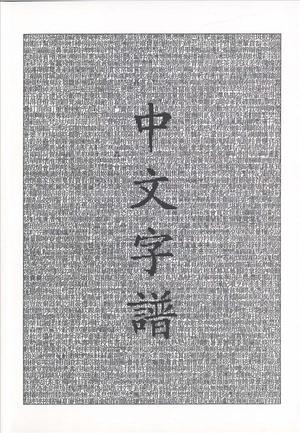