Five killers. One train journey. But who will survive? The original and propulsive thriller from a massive Japanese bestseller. *SOON TO BE A MAJOR FILM* Satoshi looks like an innocent schoolboy but he is really a viciously cunning psychopath. Kimura's young son is in a coma thanks to him, and Kimura has tracked him onto the bullet train heading from Tokyo to Morioka to exact his revenge. But Kimura soon discovers that they are not the only dangerous passengers onboard. Nanao, the self-proclaimed 'unluckiest assassin in the world', and the deadly partnership of Tangerine and Lemon are also travelling to Morioka. A suitcase full of money leads others to show their hands. Why are they all on the same train, and who will get off alive at the last station? 'A locked-room crime drama played out at 200mph' The Times 'A high-octane thriller... Thoroughly enjoyable' Guardian Readers can't stop reading Bullet Train! 'Original, quirky and highly entertaining' 'A dark-humoured, twisty thriller that's a lot of fun' 'One of the most addictive thrillers I've ever read... smart and cinematic' 'What an original novel! Exciting from beginning to end' 'A whole lot of darkly comic fun' 'A thrilling ride' Bullet Train was originally published in Japan with the title Maria Beetle. 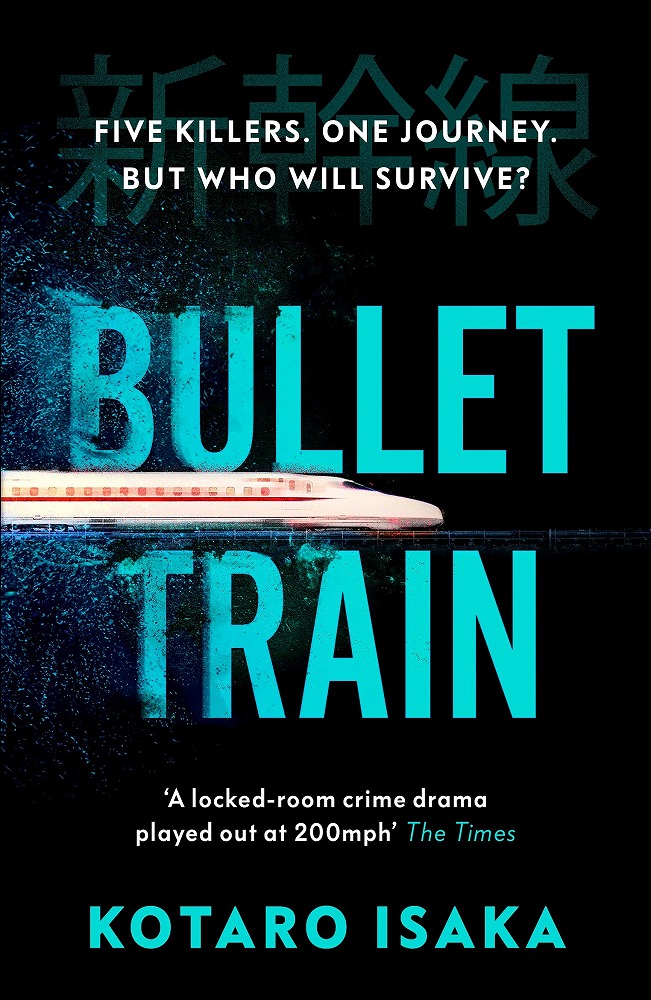 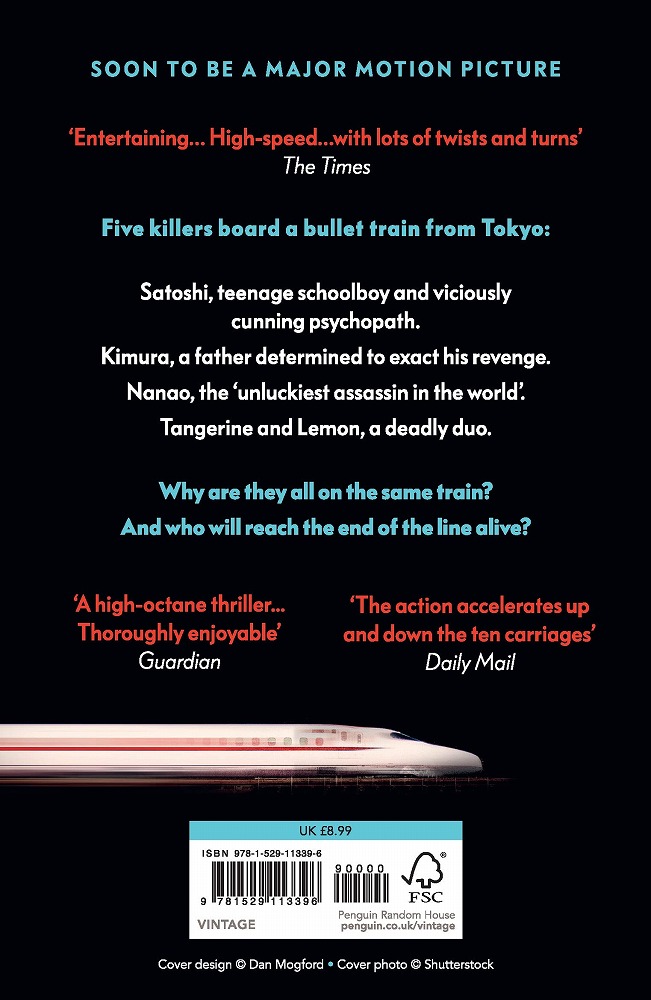 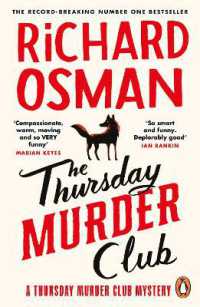 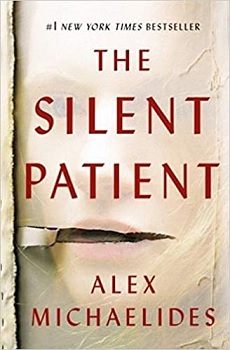 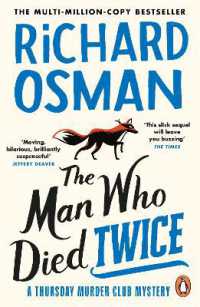