When Anthony Bourdain died in 2018, fans around the globe came together to celebrate the life of an inimitable man.

Laurie Woolever, Bourdain's longtime assistant and confidante, has interviewed nearly a hundred of the people who shared Tony's orbit in order to piece together a remarkably full, vivid, and nuanced vision of Tony's life and work.

From his childhood and teenage days, to his early years in New York, through the genesis of his game-changing memoir Kitchen Confidential to his emergence into fame and notoriety, and in the words of friends and colleagues including Eric Ripert, José Andrés and Nigella Lawson, as well as his family, we see the many sides of Tony - his motivations, his ambivalence, his vulnerability, his blind spots, and his brilliance.

Deeply intimate, featuring a treasure trove of photos, Bourdain: In Stories is a testament to the life of a remarkable man in the words of the people who shared his world. 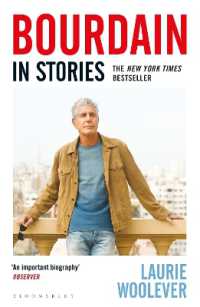 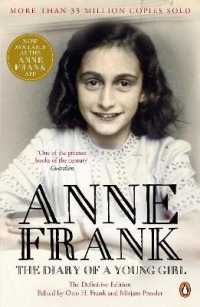 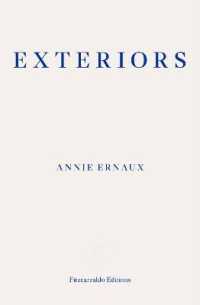 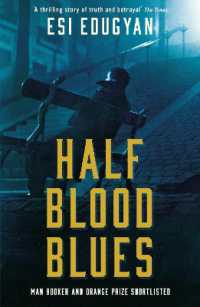 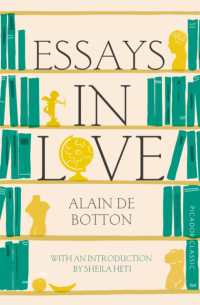 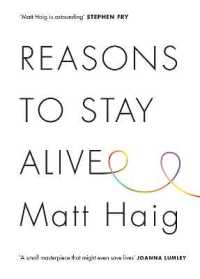